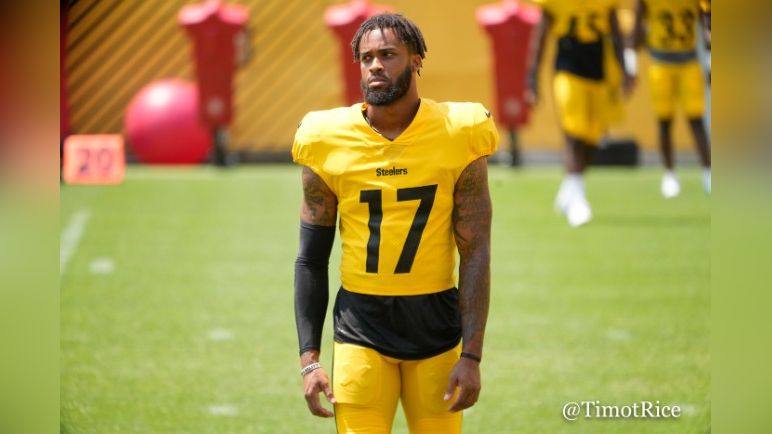 The Pittsburgh Steelers are losing a player on their practice to the Detroit Lions.

Steelers’ practice-squad CB Mark Gilbert, cousin of Darrelle Revis, has been signed to the Detroit Lions’ 53-man roster, per his agent @ZacHiller.

The Steelers don’t have room for Gilbert on their own 53-man roster so it’s not surprising to see him ride off to be on the Lions 53-man roster.

Gilbert was signed by the Steelers a few months ago as an undrafted free agent. For his college career at Duke, Gilbert registered just 65 total tackles, five of which were for loss, seven interceptions, and 17 passes defensed. He also played in just 23 games in college over a span of four seasons due to hip and foot injuries. He chose to opt out of most of the 2020 season to prepare for the NFL.

Gilbert being poached by the Lions might result in the team adding former undrafted cornerback Shakur Brown to the team’s practice squad to fill that spot. Brown hinted in a Monday tweet that he might be re-signing with the Steelers.

We should find out later today who the new Steelers practice squad players are. There could be two of them in wide receiver Anthony Miller and Brown. Miller was reportedly scheduled to take a physical with the Steelers on Tuesday, and potentially be signed to the practice squad if that part of process goes well.