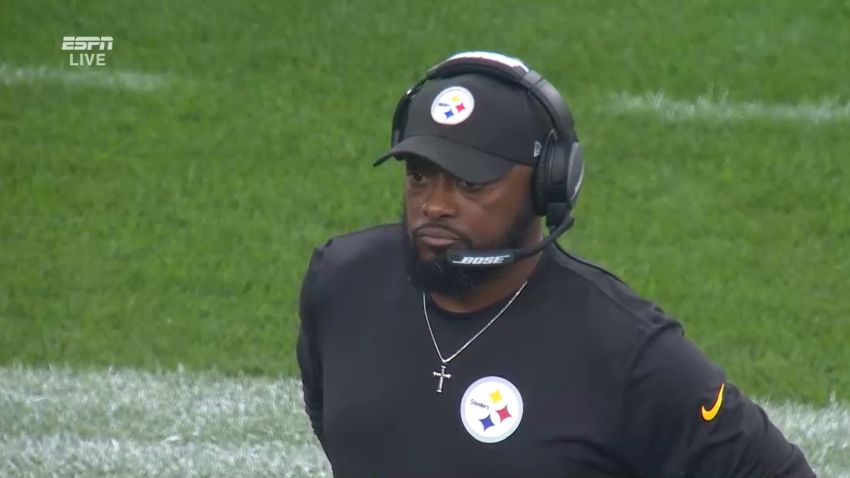 The last time Pittsburgh Steelers quarterback Ben Roethlisberger lost three games was…well, in the three games prior to his final start of the 2020 season, so not so long ago, though that was preceded by an 11-game winning streak.

The big man’s had at least one three-game losing streak in four of his past five full seasons, so that’s not a surprise. But with it coming so early, it’s easy to wonder if this one might not be much longer—and if it will be the only one.

There’s no debating this one, the Steelers got shellacked in Green Bay, the game going all downhill after Roethlisberger’s milestone 45-yard touchdown pass to Diontae Johnson on the opening drive. The Packers were simply the better team. One can question a 10-point swing at the end of the first half, but even that, frankly, doesn’t feel like it would have made a difference in spite of the fact that they only lost by 10.

“Disappointing outcome, but there’s nothing mystical about it”, Steelers head coach Mike Tomlin began in his post-game remarks, following the 27-17 defeat. “Like I just told the team, we need more detail in our play. We’ve got to put them in better position to make plays, and then they’ve got to make more plays”.

Coach Tomlin speaks to the media following our game against Green Bay. pic.twitter.com/tMn0ecmM6V

I’m sure most fans had the trip to Green Bay as a loss on their pre-season Bingo cards regardless, but coming on the heels of home losses to the Las Vegas Raiders and the Cincinnati Bengals certainly make it sting a whole lot more.

As always, there are the woulda, coulda, shouldas of the game. Two of them were on Roethlisberger, just missing a couple of deep connections to JuJu Smith-Schuster. One of them would have definitely been a touchdown. The other could have been a much longer one.

“We’re all collectively in our circumstance together”, he continued. “We’ve got to continually get better. Those are our intentions. We don’t like where we are, but more importantly about not liking where we are is about what we do about it as we move forward, and we won’t blink”.

Not blinking, at least, will give them an unobstructed view of their own failures if they continue to play the way they have, with only rookie running back Najee Harris, perhaps, really being a strongly positive contributor. Diontae Johnson also had a relatively strong day, minus a couple of mental errors, and Smith-Schuster’s day could have gone much better if only his quarterback had helped him out some.