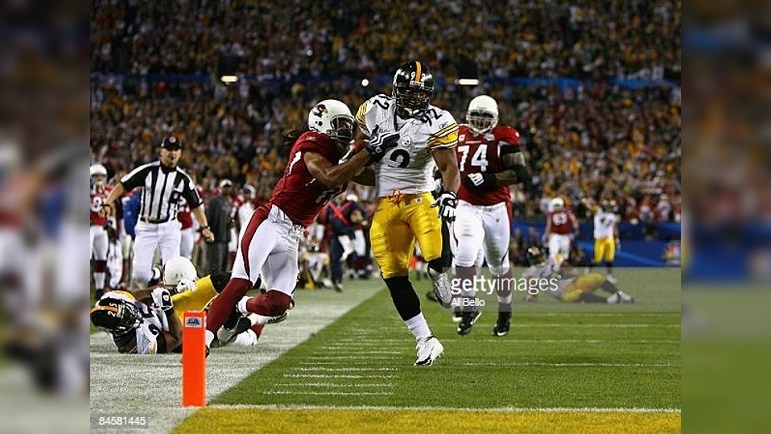 Former Pittsburgh Steelers outside linebacker James Harrison has cultivated a certain image of himself as a hard-nosed, no-nonsense individual who has not time nor patience for reflection. But he certainly does in his retirement, and he recently talked with CBS Sports, among other things, about how important it would be to him if he were elected into the Pro Football Hall of Fame one day.

Harrison’s father had the opportunity to watch the vast majority of his son’s playing career before passing away in 2016 at the age of 76 while battling lung cancer. It is well known that he gave his first Super Bowl ring to James Sr.

A college free agent out of Kent State in 2002, it took Harrison many years before he would get anywhere in the NFL. After bouncing around, even spending time in NFL Europe, he made the 53-man roster in 2004, but he would not be a starter until 2007.

That would mark the beginning of one of the most dominant runs of outside linebacker play in the modern NFL, however. He was a Pro Bowler every year for five years running, often an All-Pro as well. During that span, he recorded 54 sacks, including a team-record 16 in 2008, a season in which he was named the Defensive Player of the Year.

“I think the thing that I would want them to look at is, like you said, the time frame in which I did it”, Harrison said when asked how he would make his own case for enshrinement. Considering that I didn’t start until I was 29 years old and then the body of work that I put in those six, seven, eight years”.

During his 74 starts between 2007 and 2011, in addition to his sacks, he forced 27 fumbles, intercepted four passes, registered 68 tackles for loss, and hit the quarterback 87 times. He even had a safety mixed into all of that. And he was a truly dominant run defender.

While his career didn’t have the sort of high-level longevity you normally associate with a Hall of Famer, Harrison believes there’s more to it than that. It’s “the impact of that player on the game, and can you tell the history of the game without that person”, he said. “That’s what makes me think of someone as a Hall of Famer”.

And I think you can make a fair case that, at least, you can’t tell the story of the NFL’s transition to a less physical game in the late 2000s and early 2010s without a focus on Harrison. He was the poster boy for the sort of physicality they were trying to limit, but he did it at a high level, not as a dirty player. At a certain point, as the best defender in the league.

It also helps to have had one of the most iconic plays in Super Bowl history.