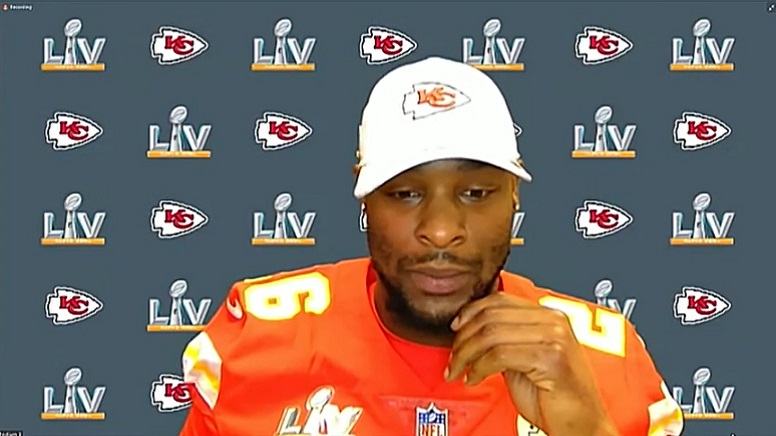 The Baltimore Ravens are now looking for another running back after losing starter J.K. Dobbins for the season to a knee injury, and that search has apparently led them to former Pittsburgh Steelers running back Le’Veon Bell as a possible prospect.

The Ravens are trying out RB Le’Veon Bell and Devonta Freeman.

According to Field Yates of ESPN on Monday, the Ravens are trying out Bell and fellow free agent running back Devonta Freeman.

Bell, a former 2013 second round draft pick of the Steelers, begin the 2020 season as a member of the New York Jets. The Jets, however, cut Bell after Week 6 and then the Michigan State product ultimately landed with the Kansas City Chiefs on a one-year deal for close to the NFL minimum.

With the Chiefs, Bell rushed just 63 times for 254 yards and two touchdowns. He also caught 13 passes for another 99 yards. Bell did not play in the Chiefs’ final two playoff games of 2020, with the last one being their Super Bowl loss to the Tampa Bay Buccaneers.

Currently, the Ravens have Gus Edwards installed as their starter with Justice Hill and Ty’Son Williams backing him up. According to a report, Hill went down with a potentially significant lower-leg injury in practice recently. It’s being reported he suffered a torn Achilles.

Source: #Ravens RB Justice Hill tore his Achilles at practice recently. He’s out for the season. That’s why they are working out backs.

Ravens had been looking to add RB depth to their practice squad, but their need increased last Thursday when reserve RB Justice Hill went down with a potentially significant lower-leg injury in practice, believed to be Achilles related. Ravens need a healthy No.3 RB on roster.