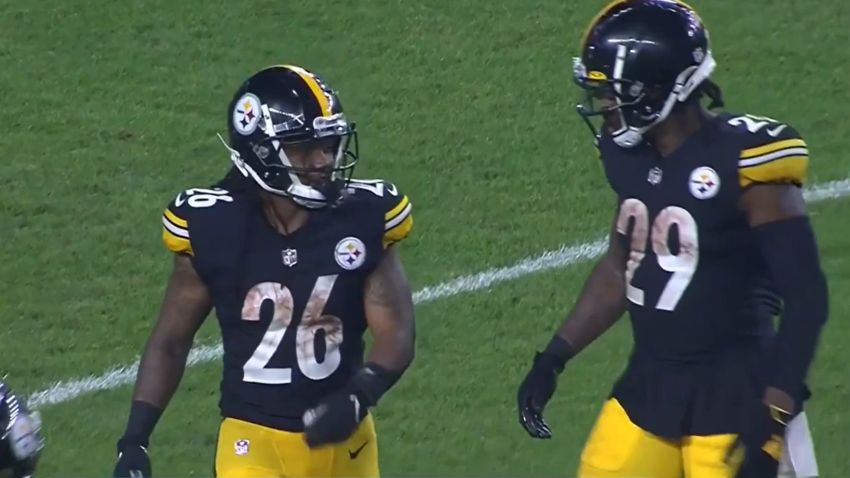 Najee Harris will be the Pittsburgh Steelers’ do-everything back. That’s generally what your plan is when you make the decision to use a first-round pick on a player at that position, and Harris is certainly capable of running the ball, breaking tackles, making catches, picking up blitzes, and doing whatever else might be asked of him.

Head coach Mike Tomlin also has an established history of preferring the ‘bell-cow-back’ model of rushing, whether it was Willie Parker, Rashard Mendenhall, Le’Veon Bell, or, to a lesser extent, James Conner. But offensive coordinator Matt Canada has a greater history of diversity in his personnel usage, at least at the college level, and he did talk about looking at all of the backs available to them for different roles.

“Obviously, yeah, we’re doing that all the time”, he told reporters last week when he was asked about looking at certain backs for certain roles”; “the matchups, who does things the best, who’s better at this, who’s better at that, what matchups create issues for the teams we play week-to-week. Yeah, that’s always happening”.

Currently, the other running backs on the 53-man roster are Benny Snell and Kalen Ballage, the former in his third season since being drafted by the Steelers in the fourth round. Ballage was signed as a free agent this offseason, and made the team with his hard running and special teams play.

Second-year Anthony McFarland also made the initial 53-man roster, but was quickly moved to the Reserve/Injured List a day later, which means that he will have to miss at least the first three games. He, like Zach Banner, did not even travel with the team for the final preseason game. Jaylen Samuels and Trey Edmunds were retained on the practice squad.

But what will be left for any of them by the time the coaches take Harris off the field? One thing that we already know is that the rookie is not going to be volunteering any time on the sidelines unless he is well and truly gassed.

One of former offensive coordinator Randy Fichtner’s great challenge was in not only finding a balance between the run and the pass, but also balancing the workload of the running backs, something he seemed to readily acknowledge on a weekly basis.

Will Canada actually make greater use of the depth chart in the backfield than have his predecessors, under the watch of Tomlin? I have my doubts, to be sure, though I’m also not looking to see Harris on the sidelines in the first place.