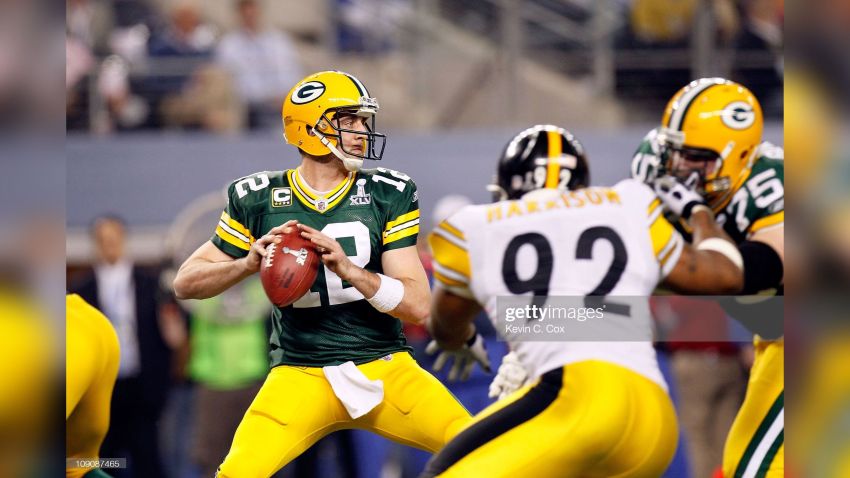 While the Pittsburgh Steelers look like they’ve already been through the ringer this year, they may have their toughest challenge of the season on deck as they head up north to battle the Green Bay Packers and quarterback Aaron Rodgers. When they do, they hope they will have edge rusher T.J. Watt back on the field to help chase him down back in his home state.

Watt recorded three sacks and two forced fumbles during the first five-plus quarters of the 2021 season before pulling a groin. That wiped him out for the second half of that game, and he sat out Sunday’s loss to the Las Vegas Raiders, but he seemed close to playing.

This will be the first time Watt has faced Rodgers, who was injured during the 2017 season the last time the Steelers and Packers played—he also happened to be injured in 2013 when they faced each other as well, meaning Rodgers hasn’t played Pittsburgh since Super Bowl XLV. Former Steeler James Harrison, though, knows what it’s like to play him, and he offered Watt some advice.

“Smash his face in, you’ve got to get to him. That’s it”, he recently told CBS Sports in an interview with the outlet. “If you let him do anything in that pocket; he can get out of the pocket. He can make ridiculous throws on the run. I haven’t seen anybody that can do it the way he does”.

Harrison had a sack and three quarterback hits during that Super Bowl loss to Rodgers and the Packers. It was one of three sacks of Rodgers in that game, with LaMarr Woodley and Ziggy Hood also bringing him down, but it didn’t stop him from throwing for over 300 yards with three touchdowns against zero interceptions.

The man is not easy to beat, that’s for sure, and he has a special relationship with wide receiver Davante Adams that brings the duo to another level that can only be obtained through a bond of experience. As for Adams, this will be his second game against the Steelers. Catching passes from Brett Hundley, he caught five of eight for 82 yards and a touchdown in 2017.

The secondary is not the answer. The Steelers will need to get in Rodgers’ face, perhaps smash it if possible without drawing a roughing the passer penalty, if they hope to have any shot of coming out of Lambeau Field with a win. Harrison knows. He’s smashed the faces of a few good quarterbacks in his day to help Pittsburgh win.