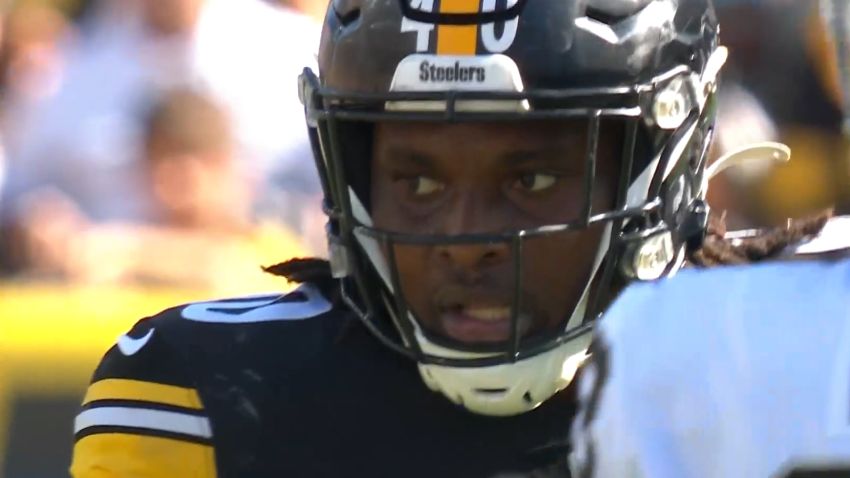 Reasoning: After getting an opportunity to play due to injuries to T.J. Watt and Alex Highsmith, training camp darling Jamir Jones is finding himself in a difficult position, potentially on the path toward being demoted to the practice squad.

My early preseason prediction of Jamir Jones making the 53-man roster proved to be right, but it may also have been short-lived. The first-year outside linebacker, who is a special teamer first and foremost, struggled when called upon to play on defense the past two weeks.

Aditi Kinkhabwala reported last night that it may cost him his roster spot. She wrote that the team plans to keep Derrek Tuszka, another outside linebacker who was signed to the practice squad after initial cuts, to the 53-man roster after being elevated to play on Sunday and performing better than Jones. She also reported that the two linebackers might flip positions, meaning Tuszka on the 53 and Jones on the practice squad.

Jones would have to clear waivers before he can be signed to the practice squad. While the odds favor him doing so, it does happen. Tuzar Skipper and Quincy Roche are two recent examples of players in fairly similar positions to Jones being claimed.

Tuszka was a seventh-round pick out of North Dakota State last year for the Denver Broncos, and he logged more than 150 snaps on special teams, registering three tackles. Jones has two tackles on special teams this season already in about 30 snaps.

Of course, Jones was never supposed to be in this situation. The Steelers had a ‘three-headed monster’ at outside linebacker with T.J. Watt, Alex Highsmith, and Melvin Ingram. But when you have two of the three sidelined due to groin injuries, and your name is called, you have to step up.