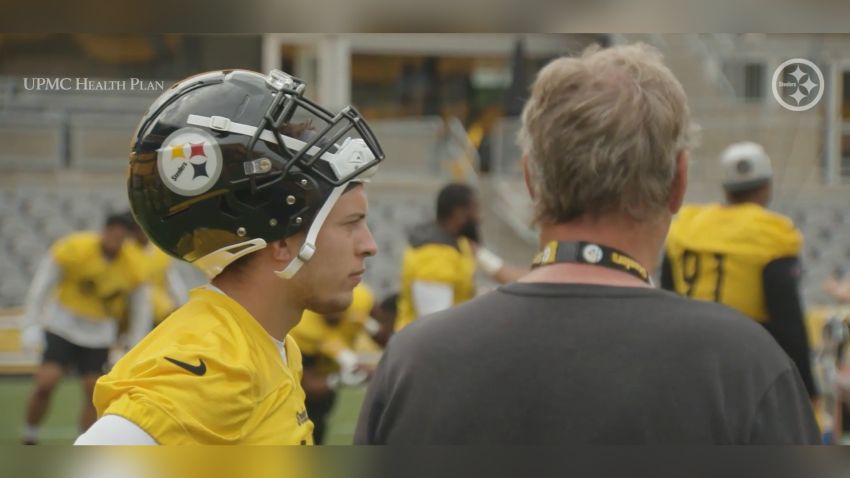 Question: How will Joe Schobert perform while setting the defense by the season opener?

The Steelers managed to add a new starting inside linebacker in the middle of training camp, acquiring former Pro Bowler Joe Schobert via trade. He has played in only one preseason game with the team, which occurred within a week of his stepping on the field.

His tentativeness was apparent in his play, which should not have been a surprise. He is learning a new defense while simultaneously being asked to hold the primary responsibility of getting said defense set for each play. It’s not incredibly difficult to do overall, but it takes time to learn it.

Schobert did not play in the preseason finale. He has had another two weeks learning the defense since his lone in-stadium appearance to date in the black and gold, and he’ll still have another week, giving him the better part of a month’s worth of time logged in the system before he has to play a meaningful snap.

Will that have been enough time for him to get up to speed and play the way they expect him to while still setting the defense? Do we know for sure that he is actually going to set the defense, or will that assignment be handed back to Devin Bush if they feel confident in his ability to play 100 percent of the snaps?