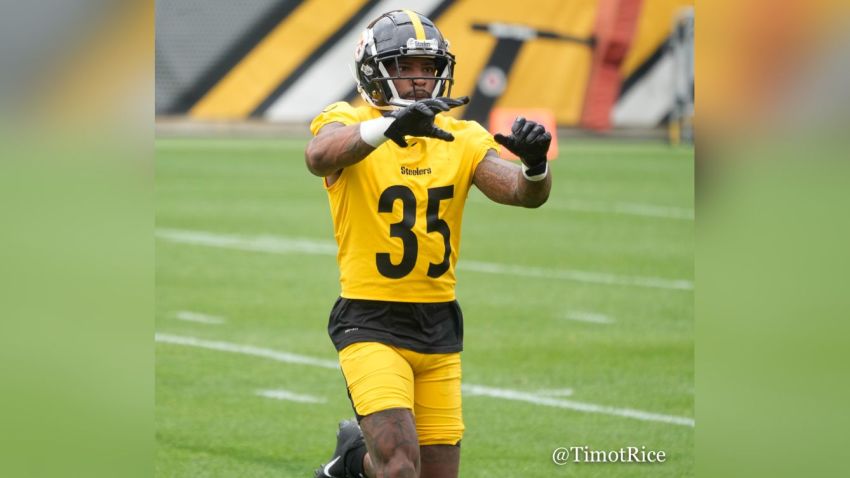 The Pittsburgh Steelers have now officially trimmed their active roster down to 53 players and the Tuesday list of transactions don’t include too many surprises.

QB Josh Dobbs was placed on Injured Reserve. He suffered a toe injury in the preseason finale against Carolina. Roche was the only draft pick not to make the initial 53-man roster.

Samuels loses out to Benny Snell and Kalen Ballage. Zach Gentry beats out Rader for the third tight end spot. Finney is a semi-surprise name and could have the Steelers searching for more offensive line help. Same with Maulet at cornerback, opening up a hole in the slot. Coward got plenty of reps this summer but struggled with them.