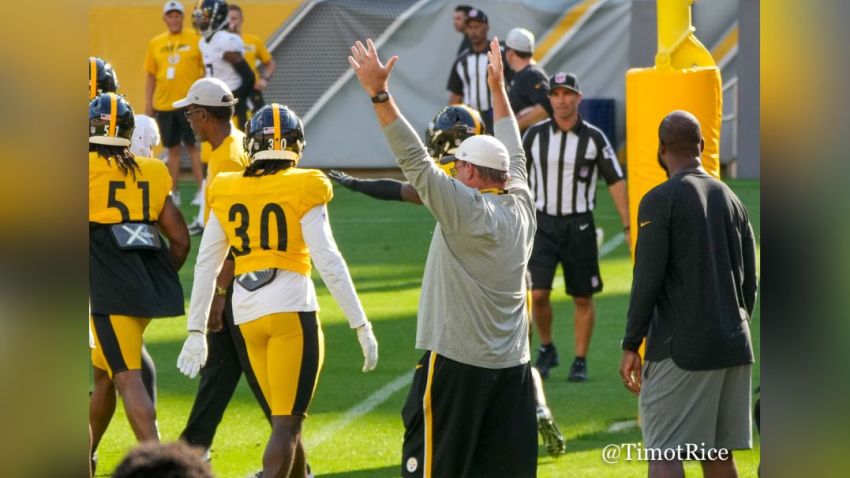 Pittsburgh Steelers’ CB DeMarkus Acy tweeted Tuesday he tore his ACL during today’s practice. That will end his season and he will land on IR soon.

Unfortunately tore my acl today, it hurts that this happened just days before my pro debut but there’s no quit in me. Prayer has always got me through anything and I continue to live through faith and let life teach me valuable lessons.

It’s unclear when the injury occurred. Acy was signed as a first-year player from Missouri after Day 3 of the draft and was competing for a roster spot. He was running as a third/fourth team left cornerback and had a couple of breakups in practice.

The Steelers will place him on IR tomorrow, clearing up a roster spot to likely sign another cornerback. Of those currently on the roster, Stephen Denmark, Mark Gilbert, and Shakur Brown are battling for a 5th/6th corner spot on the 53 or a place on the team’s practice squad.