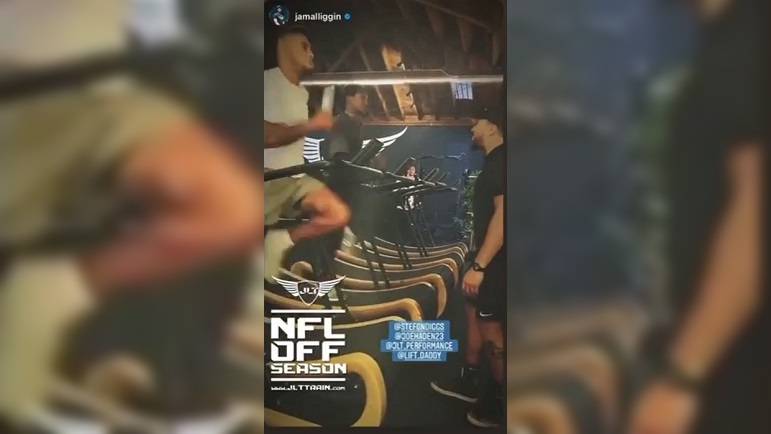 Pittsburgh Steelers cornerback Joe Haden is currently putting the finishing touches on his offseason training, and he is doing so with Buffalo Bills wide receiver Stefon Diggs. Haden has posted pictures of himself training with Diggs these last few days, and on Wednesday a video of the two working together at JLT Performance surfaced on Twitter. You can view it below.

It’s certainly not uncommon for players from different teams to train together during the offseason so there’s no real story here other than the fact that Haden’s Steelers will play Diggs’ Bills in Week 1 in Buffalo.

Late last season in the Steelers game against the Bills, Diggs caught 10 passes for 130 yards and a touchdown in what ultimately was a 26-15 Buffalo home win. It’s worth noting, however, that Haden did not play in that Week 14 game as he was inactive due to him dealing with a concussion.

Diggs is one of the top wide receivers currently in the NFL, so Haden and the rest of the members of the Steelers secondary certainly will have their hands full with him in Week 1.