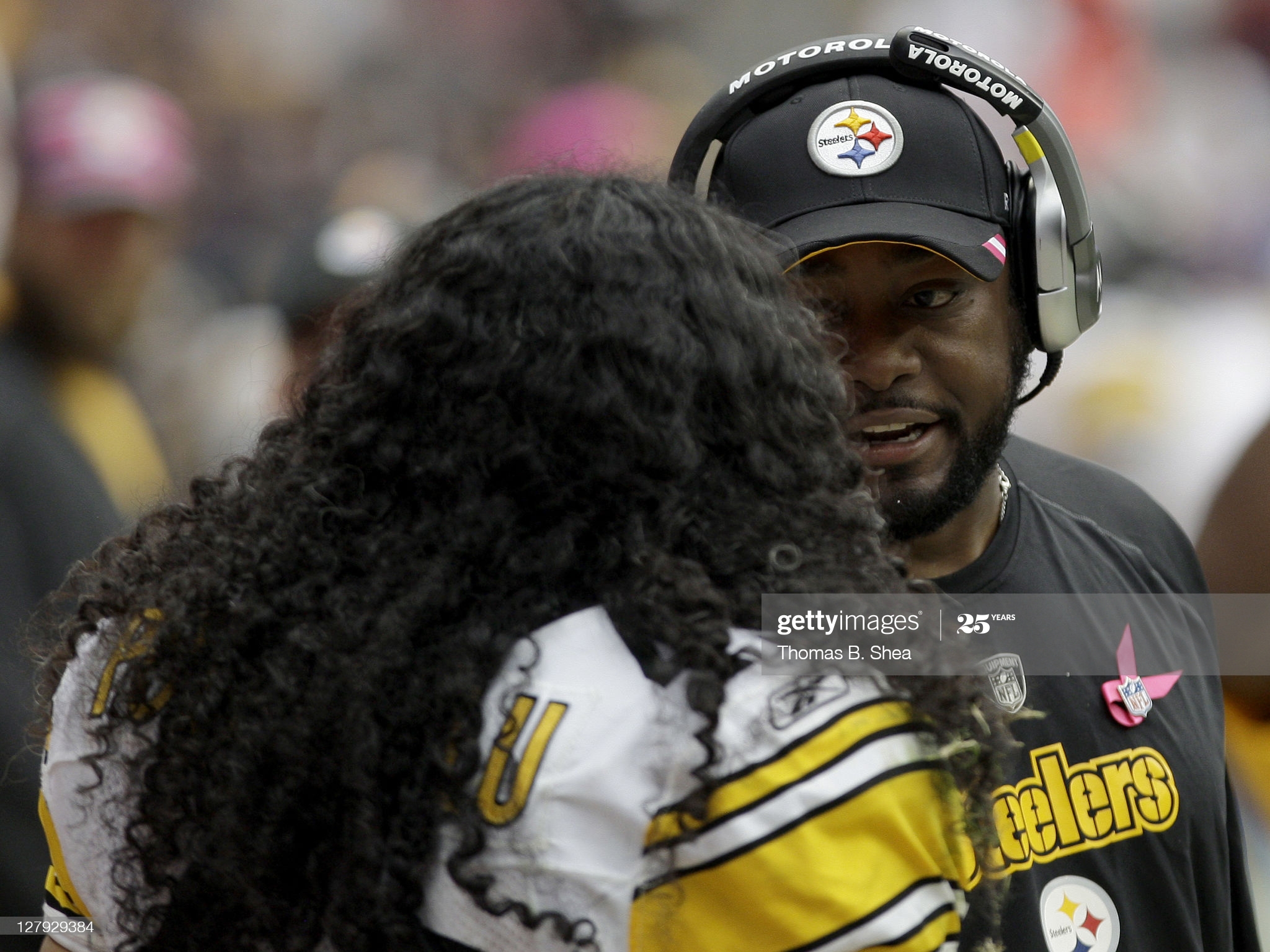 While the roster at the time was supremely talented, one of the quality of the Pittsburgh Steelers’ locker room during the 2000s championship era was the presence of strong leadership. Even the players themselves would acknowledge that that foundation was important to what they were able to do on the field.

Naturally, it gets brought up whenever one of Mike Tomlin’s teams of today struggle. Where is the leadership, the critics will ask? How come Tomlin doesn’t have his team under control? This is why he can’t take his team back to the Super Bowl.

For Troy Polamalu, one of the central figures of that era, it’s not that simple. The game has changed since then, and it’s changed along with society. The people who participate in the game are different, as is the world in which they grew up.

“I think it’s tougher to develop in the game today, given the way that people communicate, for sure”, he said of a strong foundation of communication within a team. “I really think that Coach Tomlin out of all these coaches in the NFL does probably the best job of really trying to get this younger generation to communicate in that way”.

I don’t really follow the Twitter controversies of the day, but apparently there were some people suggesting that Polamalu’s interview on 93.7 The Fan yesterday, from which these quotes come, was an example of him criticizing Tomlin’s leadership. It seems to be anything but that, to me.

“I guess maybe it’s even my generation, perhaps, that’s a little bit less mature than the previous generation as well. I guess it’s just the way that generationally we’ve evolved”, the Hall of Famer acknowledged.

“Generally, what it comes down to is, the younger generation is asked to do a lot more mature things, when I know my generation even wasn’t mature enough to handle those things”, he added. “I think, from our generation’s perspective, this younger generation isn’t mature [enough] to handle, for example, social media and these sort of things. But man, I couldn’t have done it, you know, in high school, dealing with the passions and the things that I dealt with”.

It is a historical truth that young adults, if not properly equipped, will struggle to navigate the realities of success and celebrity and fortune. It’s not as though it is a modern concept. Actors and musicians have routinely abused their bodies to the point of extermination longer than anybody has been alive.

Today, we worry about what somebody is saying on Twitter, and whether or not it makes him a clinically-diagnosable sociopath. Or, maybe he’s just a young adult live-broadcasting his mind’s wanderings, which one day he may decide would have been better left off the public record.