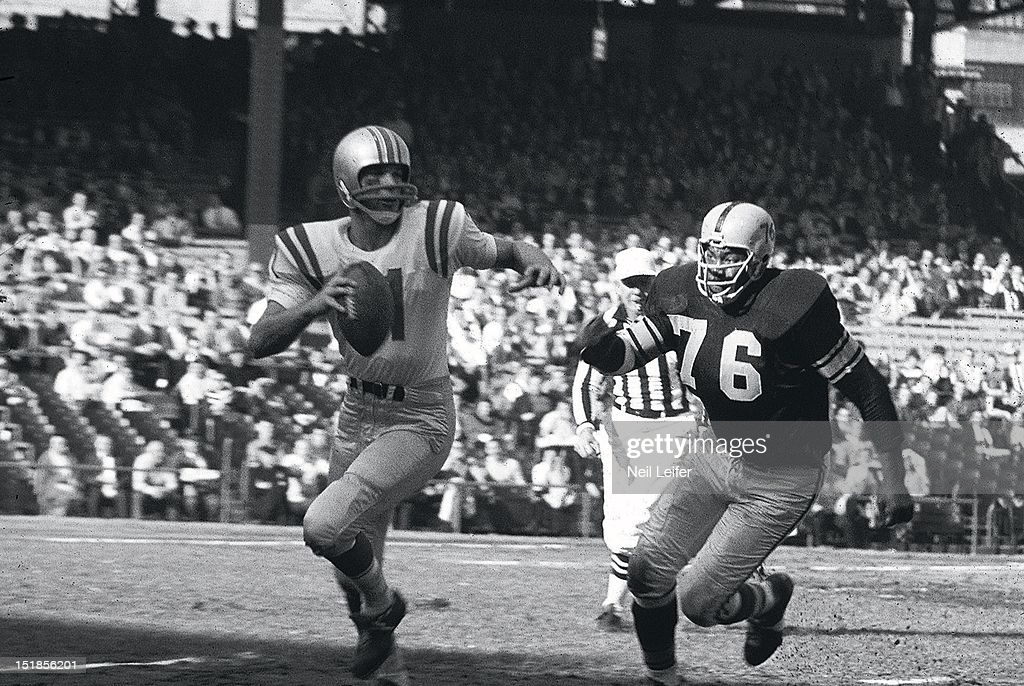 Officially, James Harrison is the Steelers’ single-season sack leader with 16 of them in his 2008, DPOY-winning season. But with Pro Football Reference officially unofficially tabulating sack data from 1960-1981, before sacks became officially recognized, there is a new leader in the clubhouse.

Based off PFR’s updated info, here are the Steelers’ franchise leaders for sacks in one year.

His 17.5 sack season had previously been rumored and speculated. But now it feels official, even if the league has yet to recognize this updated information. Even harder to believe is Lipscomb didn’t make the Pro Bowl that year. He would the following season after recording seven sacks.

Lipscomb is a largely obscure name to Steelers’ fans, briefly playing in an era where the team wasn’t any good. Pittsburgh traded for him from the Baltimore Colts and he spent two years with the team, 1961 and 1962. Ernie Stautner kicked out to defensive end and allowed the Steelers to boast one of the best defensive lines in football. Lipscomb had 24.5 sacks in two seasons with Pittsburgh.

Lipscomb’s career and life was cut short, found dead in May of 1963 of a suspected (but heavily disputed) heroin overdose.

His sack record has stood the test of time. Past the Steel Curtain, past Blitzburgh, past the defense of the 2010s. Watt has as good a chance as anyone to break the record, especially now that the league is playing 17-game seasons. He’ll need to average just over one sack per game to break Big Daddy’s mark.

He was a great player, one of football’s first athletic big men, and a colorful character off the field too. We actually had a recent Terrible Take on his life and career. Click here to check it out.