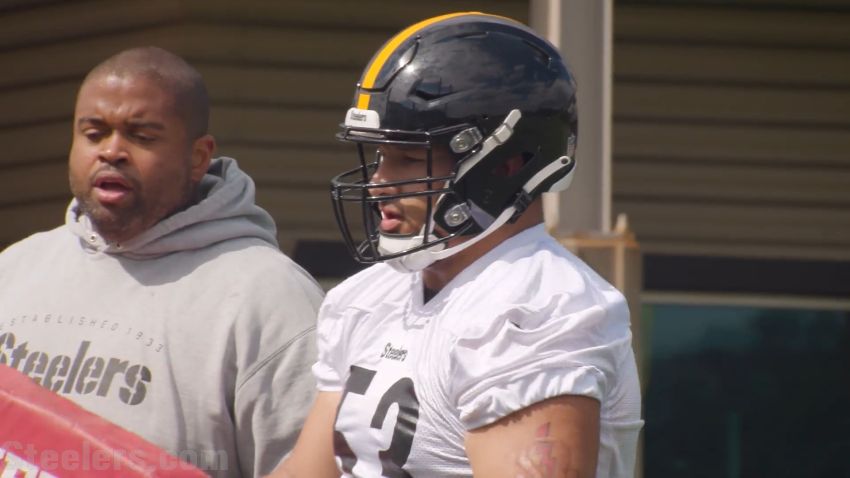 The Pittsburgh Steelers have now finally signed all nine of their 2021 draft picks as of Tuesday night as center Kendrick Green, the team’s third-round draft pick this year out Illinois, has now inked his rookie contract, according to his agent Jason Bernstein.

Green’s four-year rookie contract is expected to total out somewhere around $4,875,764 and include a signing bonus of around $906,008, according to Over the Cap. His 2021 salary cap charge is expected to be around $886,502. We’ll know the official details of Green’s rookie deal by early next week.

The Steelers selected Green out of Illinois with the 23rd pick of the third round of the 2021 NFL Draft. It was the 87th pick overall. He came to the Illini program originally as a defensive tackle and transitioned to offense ahead of the 2017 college season during his redshirt year.

Green has a great chance of being the Steelers starting center in Week 1 of his rookie season. The Steelers will report to Heinz Field on Wednesday for the start of the team’s 2021 training camp.

Congrats to @The_fridge53 on signing his contract with the #Steelers! pic.twitter.com/KASsgBy2Xm