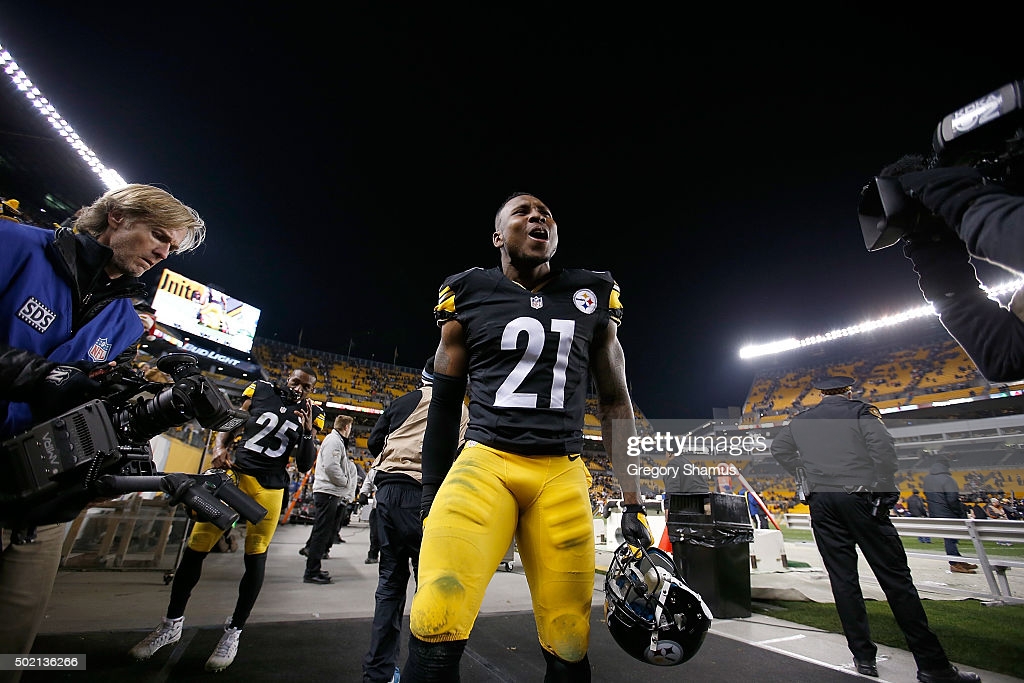 Few players in Pittsburgh Steelers or NFL history had the almost-divine skillset Troy Polamalu possessed. And Robert Golden considers himself lucky enough to have played with him. Golden joined Stan Savran on Steelers.com to discuss his playing days and his new charter school. When it comes to Polamalu, Golden couldn’t help but gush about his talent.

“I always tell people Troy Polamalu was a once in a lifetime football player,” Golden said. “He was so instinctive. But I’ll tell you what, he put in the work. He’s the one who taught me to study film and how to look at tendencies and things of that nature. Even him being able to sit there and show me how he went about his day-to-day business, I still couldn’t duplicate what he did. He definitely put the time in and he’s a once in a lifetime football player.”

Polamalu had the athleticism to play the entire field. He could — and did — line up near the line of scrimmage and drop into the deep half at the snap. He could make one-handed interceptions in center field or pop a running back  in the box. His career production reflects that. With 32 interceptions and 14 forced fumbles, he could impact the game in a variety of ways.

Golden and Polamalu were teammates for three seasons, 2012 to 2014. They had different paths and career arcs. Polamalu was the first-round pick the Steelers traded up to get. Golden was the UDFA who had to fight for a roster spot. And Golden’s career, of course, was nowhere near what Polamalu accomplished. But Polamalu’s presence influenced Golden’s decision to sign with the Steelers, choosing Pittsburgh over New Orleans and Miami.

“Being able to play with my high school idol I looked up to in Troy Polamalu. I share this story all the time. My high school was black and gold. Every Friday night, I was watching Troy Polamalu highlights before my games. He was my inspiration in playing in the defensive backfield. To have the opportunity to share the same locker room with him and be groomed by him and groomed by [Ryan Clark] and also Ike Taylor at the time, those guys were like big brothers to me. I still keep in contact with them to this day.”

Now, Golden will get to watch Polamalu be officially enshrined into Canton, Ohio just about a month from now.

“I’m definitely proud of him being able to enter the Hall of Fame this year.”

Though Golden will never be a Hall of Famer, he carved out a six-year career in the NFL, becoming a core special teamer and part-time starter later in his Steelers’ career. It’s not nearly as sexy of a resume as getting a bust in Canton, but it’s an impressive career that overcame long odds.

Again, you can check out the rest of the interview here.