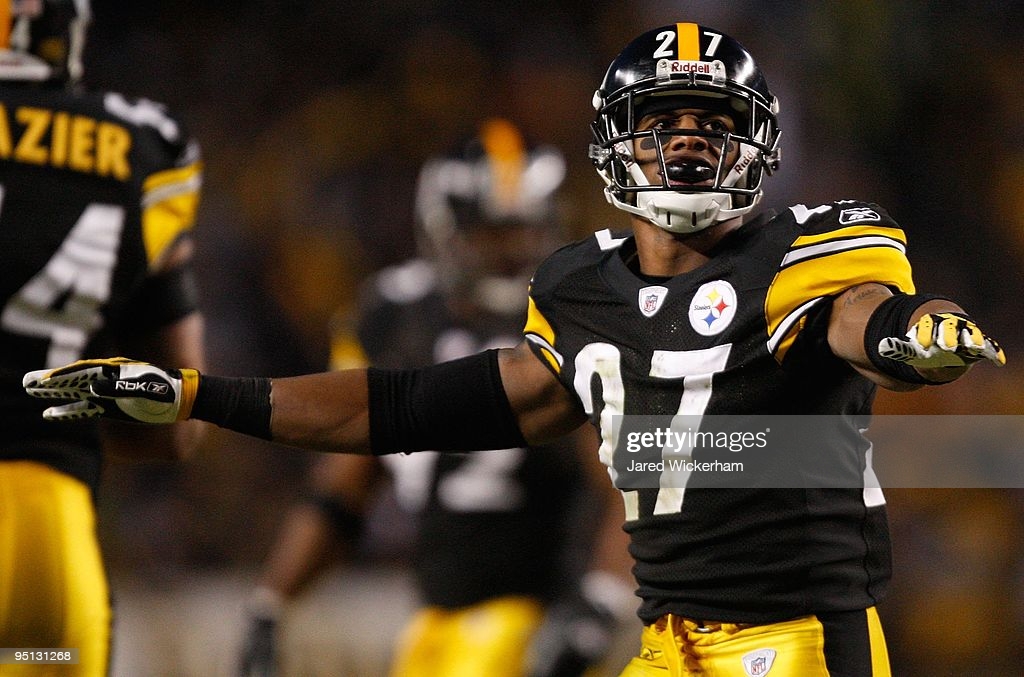 Joe Burnett is one name in a long list of Steelers’ corners who simply never panned out or even came close to sticking. Sure, he wasn’t a first-round pick, face-of-the-franchise kind of guy. Burnett was drafted out of UCF in the fifth round of the 2009 draft. Teams miss on fifth rounders all the time. But like Terry Hawthorne or Shaq Richardson, for one reason or another, Burnett was a guy who came and went with little fanfare.

At least the guy played. That’s more than you can say for other names in the Steelers’ DB graveyard. Billed as a Cover 2, zone type of corner (check out the article we wrote when he was drafted, my how times have changed) Burnett appeared in 15 of 16 games as a rookie. They were largely uneventful moments, a special teamer who picked up 17 tackles over that time.

He was also the rare defensive player until Mike Tomlin to see a little action in the return game, with three kick returns for 23 yards. A very low average, but Burnett served as the up-man ahead of the dangerous Stefan Logan, grabbing low-liners and squib kickers and getting what he could, like this 13-yard runback against the Browns, a forgettable play in a forgettable loss.

Another “return” came him falling on the ball in the final seconds of a loss to Oakland. Turns out, if Joe Burnett touched the ball, things probably weren’t going too well. Despite being a great college return man, the Steelers didn’t give him much of a chance.

That marked the end of his rookie season. The Steelers drafted Crezdon Butler as their newest mid-round dart throw the following year and Burnett got the squeeze. Released at final cutdowns, he remained a free agent for the 2010 season before inking a deal with the Giants for the 2011 offseason. But he failed to make their roster, too. He had more success up north, signing with the CFL’s Edmonton Eskimos and picking off a league-leading six INTs that year. It included a 106-yard pick-six, which you can enjoy below.

Burnett had real staying power in the CFL. He played for three different teams, Edmonton, Calgary, and Montreal, from 2011 to 2019 before cutting cut. He never had much of an NFL career, but was a ten-year professional football player. Not many guys can say that.

He was inducted into the UCF Hall of Fame in 2018.

Joe Burnett, your blast from the past.