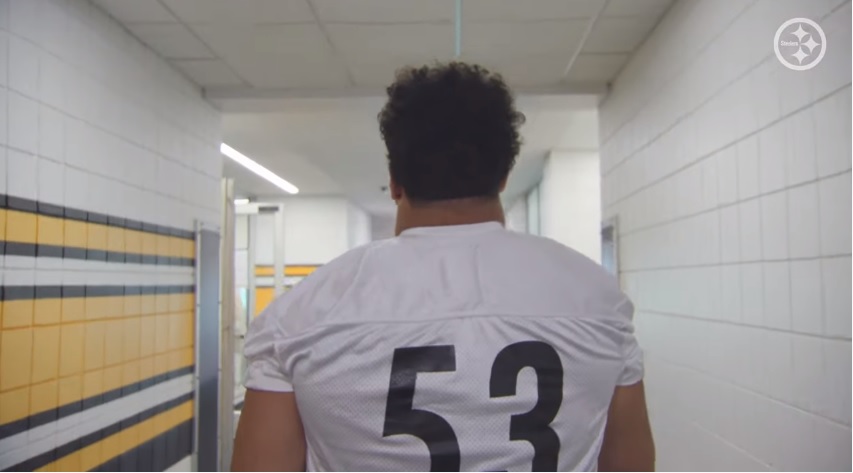 Kendrick Green is squeezing in a world-class education in offensive line play before he embarks on his first NFL training camp. He’s one of several rookies attending the annual Offensive Line Masterminds, the marquee event for everything about playing in the trenches.

Ben Fennell snapped and tweeted this photo of the group. That’s Green in the front row (in the black shirt).

It’s a course that includes professionals and die-hard fans of the game and the position. It’s led by Duke Manyweather, one of the top private coaches around. Green and fourth round pick Dan Moore Jr. trained with him during the pre-draft process.

In 2019, Geoff Schwartz shared some of the topics the group talked about.

“A small portion of the event was watching pass rushers. Most of the other topics all tied back to preparation.

Green’s known for his work ethic and football intelligence. He was a leader on some sub-par Illinois teams and flipped between guard and center, sometimes during the same game. There were times where Green would start the game at left guard and then kick to center mid-game.

It’s hard to imagine a better tune-up than this even before camp. Green will battle BJ Finney and JC Hassenauer for the Steelers’ starting gig at center. Green is the high draft pick who fits the Steelers’ system well, one that will likely be heavily zone-influenced and require great athleticism up front, so as long as he shows consistency and limited mental mistakes, he’ll be the team’s starter come Week One against the Bills.