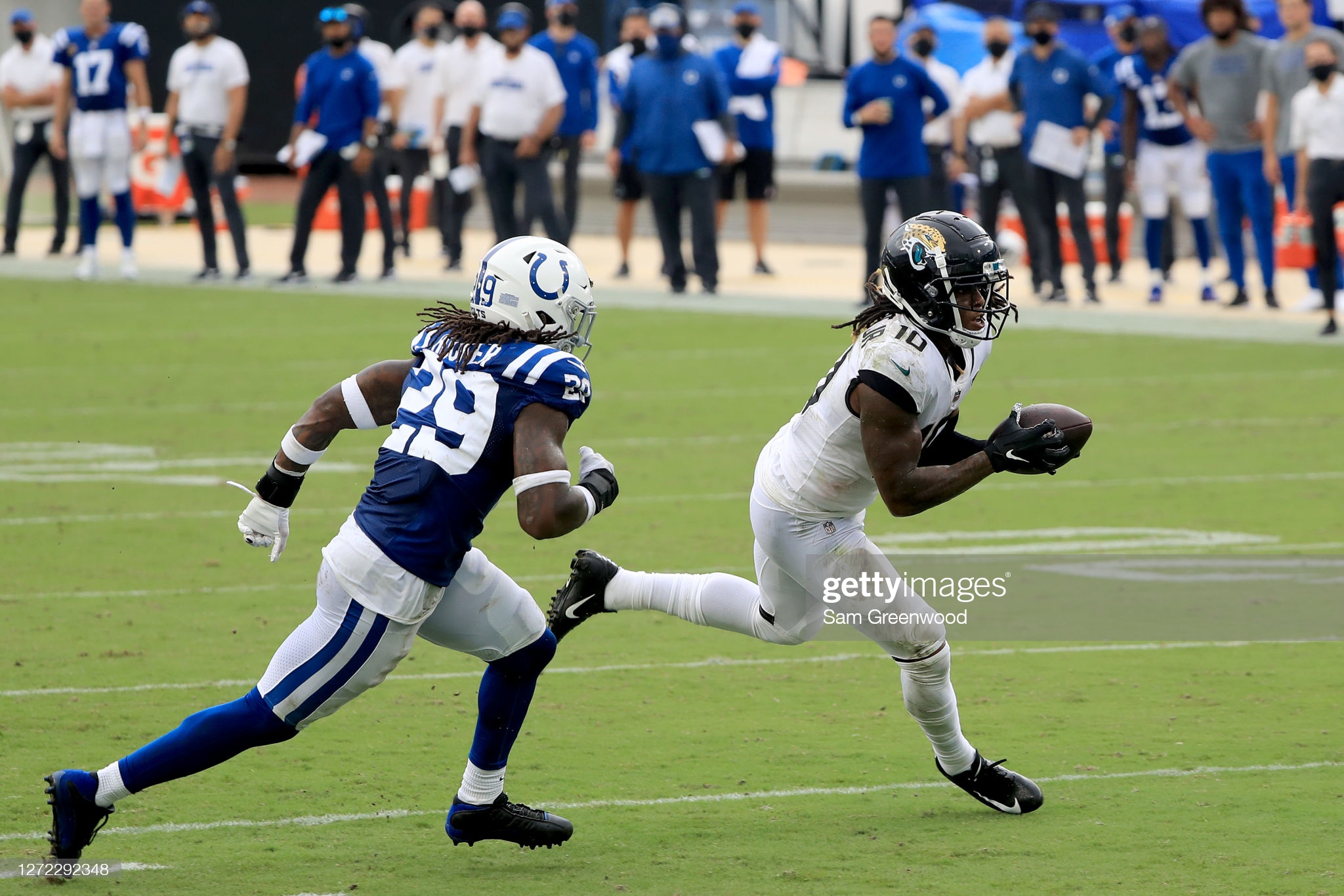 Question: Who is the Steelers’ top backup safety, and is he currently on the roster?

A 53-man roster is never complete, or more accurately, finalized. Period. Full stop. There is an initial 53-man roster, which is almost always revised by the time of the season opener, but it continues to undergo modification, often dictated by necessity, over the course of the next several months as attrition through competition influences personnel.

The Steelers more than most teams do seem to acknowledge the possibility of taking an ‘incomplete’ 90-man roster into training camp. We’ve heard more than a time or two from Kevin Colbert or Mike Tomlin that they like to evaluate what they have in pads, and then if they feel they need help, they’ll make an acquisition, often via trade, which has in the past brought them players like Vance McDonald, Ryan Switzer, Justin Gilbert, Brandon Boykin, Felix Jones, and J.J. Wilcox.

That brings us to safety. This is a position the Steelers haven’t much addressed this offseason after losing Sean Davis and Jordan Dangerfield. Is Antoine Brooks Jr. going to be the guy to come on the field in case a starter is injured? Maybe that’s what they signed veteran Arthur Maulet for. Otherwise, based on current options, it would have to be a rookie, like Tre Norwood or Donovan Stiner.

Or, he might not even be on the roster right now. We know they’ve already kicked the tires on Malik Hooker, the former Colts first-rounder, and he remains available. Could he end up on the team by the time the regular season starts—or maybe after Week 1?