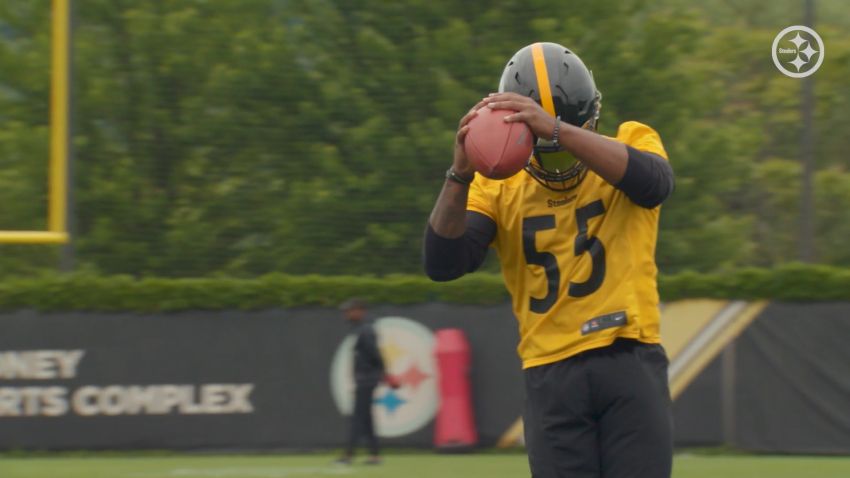 Question: Have the Steelers spoken to Devin Bush about his social media posts?

Third-year Steelers linebacker Devin Bush got himself trending over the holiday weekend, stemming primarily from a highly questionable decision to retweet a video of a cat accidentally plummeting many stories to his apparent death, though rants about other topics also led some to question his sanity.

Following a day off of social media, after previously turning off replies for his tweets, Bush was back on yesterday, and seemed to refer to the possibility that he has been spoken to about his behavior.

“I get 2 tweets a day now so I gotta make it count or else”, he said in the afternoon, his second Tweet of the day—before making a dozen more Tweets. Among them was this: “I went over my limits today. Them boys sent me a fine”.

Was he trolling? Has he been spoken to? If the latter, is he referring to the team, or is it something among his teammates? Zach Banner said days ago that he’s going to confiscate Bush’s phone as soon as he got back to Pittsburgh.

It’s not clear what his motivation is, if he’s simply out to amuse himself and possibly troll people. His last tweets as of this writing called attention to the fact that he was working out while others were reading his messages. Other things he says, frankly, I just don’t want to invest the energy to interpret.