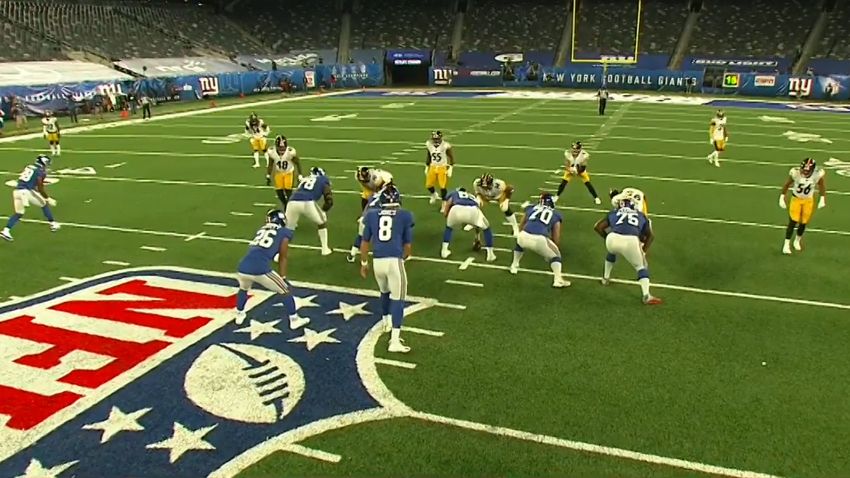 Question: Can Devin Bush be the vocal leader and field marshal of the defense?

One of the aspects of Vince Williams’ game that he never got enough credit for was his ability to direct traffic before the snap, and do it with authority. A player with a true dedication to the game and the knowledge that comes with it, he knew how to read an offense, and he knew how to get guys in the right place. That’s a skill that’s important whether you have the green dot or not.

This year, the linebacker group will be led by Devin Bush and Robert Spillane. Bush had the green dot last year up until his injury, a torn ACL that knocked him out for the rest of the season back in Week 6. The Steelers had been working on his vocal presence since rookie minicamp in 2019.

But is that his game? We don’t have an extensive amount of tape on that subject. Can he command the defense at a high level, with the requisite confidence in himself and respect from his teammates, to have that trust?

Bush has played 21 games, recording 135 tackles with two sacks, two interceptions, and a forced fumble since entering the league. The Steelers didn’t deem him ready to wear the green dot as a rookie. He did have it last season for the first four and a half games before his injury, but there are still questions to be answered, especially now that he won’t have Williams next to him.