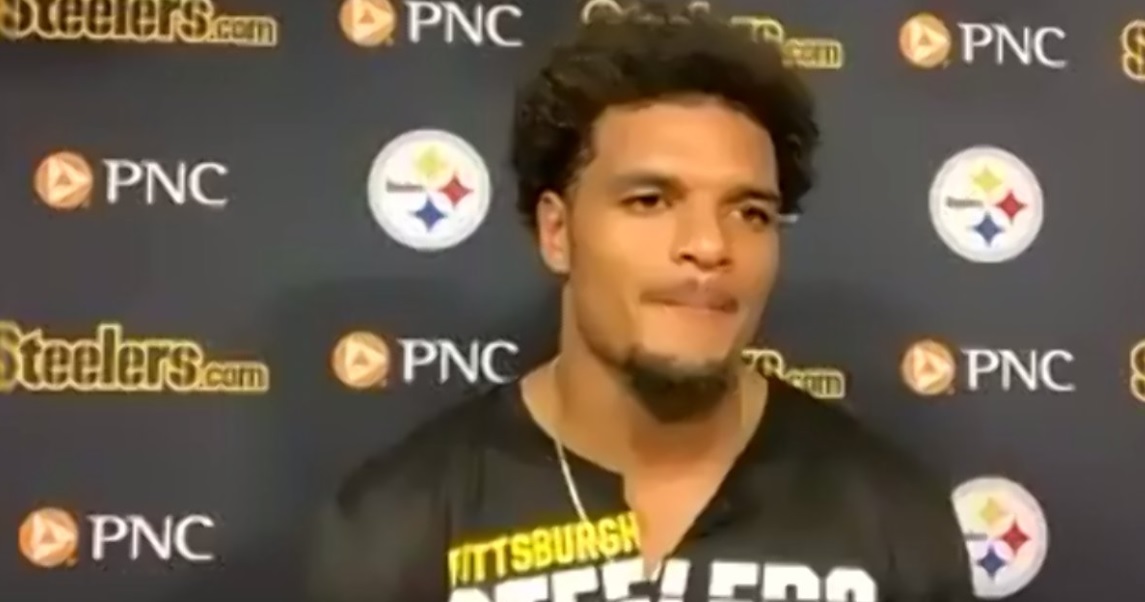 Minkah Fitzpatrick has only been a starter for the Pittsburgh Steelers for two seasons. But he was an All-Pro both those years and is one of the foundational pieces moving forward for the team. With that role as one of the defense’s best players, Fitzpatrick is assuming a bigger role on the team, including as a vocal leader.

He also knows the value of OTAs, and how new players can use that time to earn themselves a role on the team and get used to how things operate within the franchise. Fitzpatrick spoke about that with the media following Tuesday’s OTA work.

There could be as many as six new starters for the Steelers in 2021, and either side of the ball could easily see three or more new faces take on starting roles. Look beyond the main lineup to the players who will serve as backups or see time in specific packages, and the number grows higher.

For those players, OTAs is a chance to get through the learning curve before in-game action arrives, and let Pittsburgh begin Week 1 at full speed. It is an opportunity Fitzpatrick didn’t have the luxury to enjoy, arriving in Pittsburgh via mid-season trade and having to learn on the fly.

On defense, those new starters and key contributors are concentrated largely in the secondary alongside Fitzpatrick. Cameron Sutton elevates into the lineup after playing as the team’s third corner past seasons. And players will have to elevate to replace both Sutton as the third man, and Mike Hilton in the slot. Favorites contending for those roles are Justin Layne, James Pierre, and Shakur Brown, with other candidates also vying for time.

Even with so many new faces alongside him in the secondary (as well as new starters like Alex Highsmith at edge rusher), Fitzpatrick believes Pittsburgh can maintain the level of success the defense has had in recent seasons, where it ranked among the best overall units in the NFL.

“I think, no matter who’s out there, as long as we execute and play at a high level, I think we’ll be good,” Fitzpatrick said. “If it’s a young guy, if it’s an old guy, it’s the new guy, as long as we go out there on the same page, it’s hard to beat us. We’re all athletes, we can all cover, we can all jump, we can all catch. The only way that teams really beat themselves in the league is if they don’t execute.”

Executing has not been a problem for Fitzpatrick during any of his time in Pittsburgh, or for the secondary as a group. With more turnover this offseason than in any year prior during Minkah’s time with the Steelers, OTAs is a crucial chance to learn so the unit can function at its higher level again in 2021.