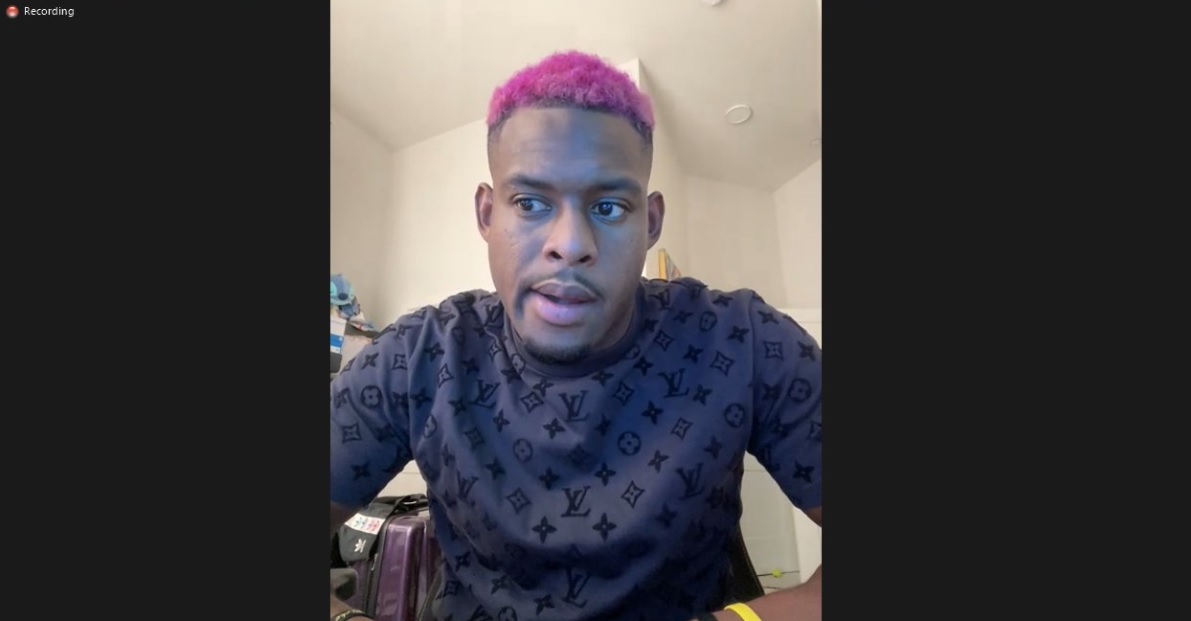 According to a tweet from Wasserman Group on Monday, Smith-Schuster is now being represented by them. Smith-Schuster recently left Roc Nation Sports for on-the-field representation, according to Liz Mullen of the Sports Business Journal. NFL agent Chafie Fields, co-head of Wasserman’s U.S. football division, is now representing Smith-Schuster, per Mullen.

He is currently without an NFL agent.

Smith-Schuster is now looking forward to 2022 and his possibly being an unrestricted free agent again in March. This past offseason didn’t turn out like Smith-Schuster thought it might. His first experience as an unrestricted free agent resulted in the former second-round draft pick out of USC re-signing with the Steelers for what was essentially $8 million for one season.

While Smith-Schuster is under contract through the 2025 season, the final four years will void five days after the Super Bowl is played.

Smith-Schuster recently talked about wanting to get his market value up in 2022. He thinks playing outside more in the Steelers offense can help him achieve that goal.

“My value is my value. I thought everything that happened this year was different, with the cap being low,” Smith-Schuster said last week. “So next year, with the cap being so much bigger and knowing I’ll be on the market again, other teams are going to want to offer something to my value. But this year, I want to make sure I go out and make my value better.”

He also talked about the possibility of returning to the Steelers in 2022.

“I think to come back for another four more years and have nine years as a Steeler would be tremendous and remarkable,” Smith-Schuster said. “It would be unheard of from a receiver standpoint. No doubt. Don’t get it wrong. Pittsburgh is definitely still an option on the table, and I know that they’ll fight hard and they’re one of the teams that have the most cap.”

Steelers rookie running back Najee Harris signed with Wasserman for his on-field representation back in January.