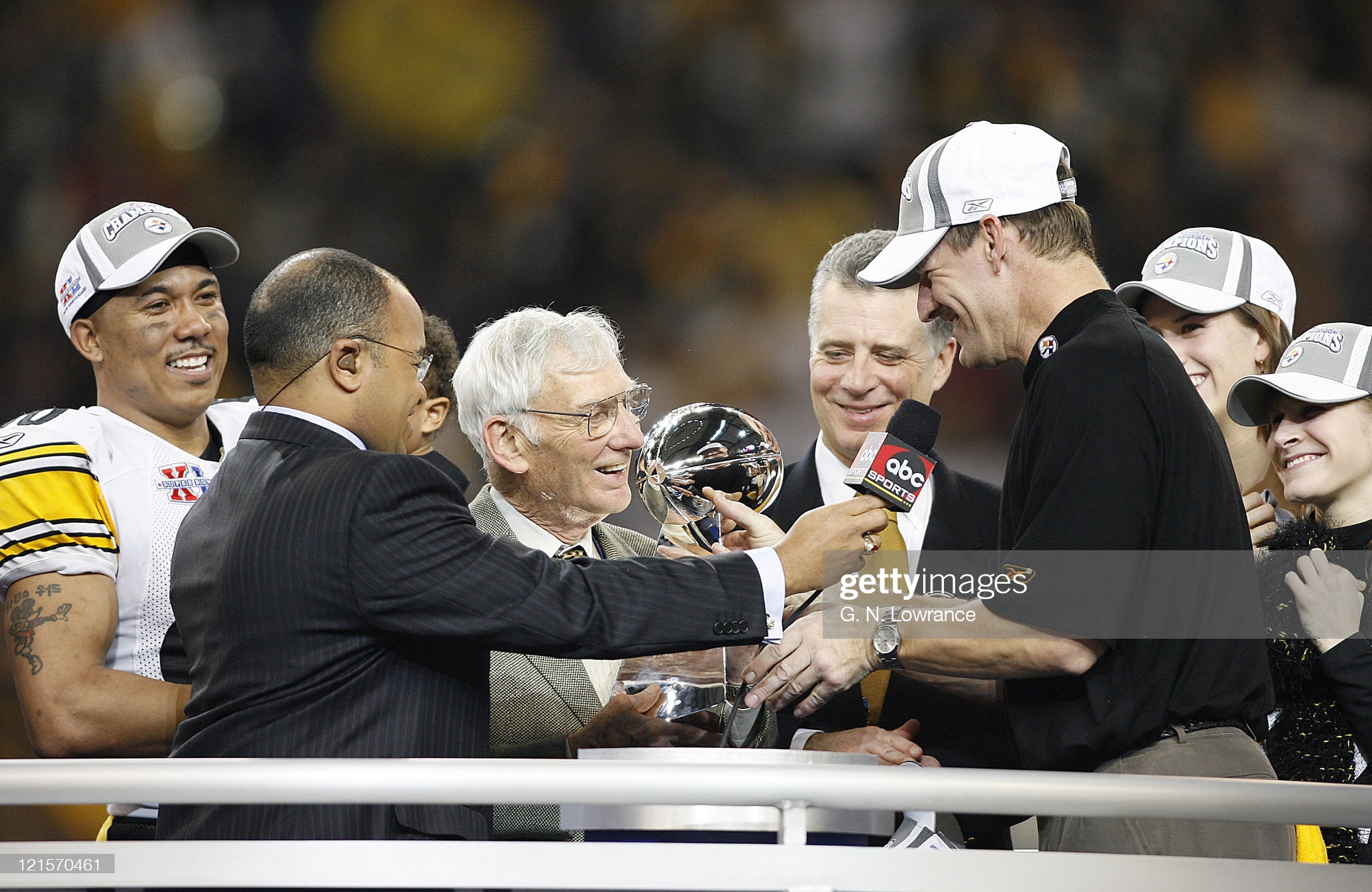 The Pittsburgh Steelers are not the oldest franchise in the history of the NFL, but they may have been the most consistent, at least from the perspective of operating under certain guiding principles. They spent the first half of their existence as a laughingstock, but they were led consistently by the Rooney family.

Now three generations strong, the patriarchs remain the guiding force of the organization, and promulgate the vision through which business is done, which is demonstrated no better than in their hiring practices at the head coaching position, beginning with Chuck Noll in 1969, and continuing presently with Mike Tomlin.

It was no different for Bill Cowher, the man who served in between, and brought the team its fifth Super Bowl. He recently spoke to Adam Schefter about his football journey will promoting his new memoir, Heart and Steel, and he discussed how the organization and the Rooney family impacted him his 15 years there.

“I went there a brash, young coach, thought he had all the answers. Just confident. Scared to death on the inside”, he told Schefter. “But at the same time, when I left there, I was a better coach, but I was also a better husband, and I was a better father, because the element of family was a core value of everything that they stood for”.

We’ve heard similar stories time and time again from so many different people who have served numerous different roles within the organization over the course of time, whether they are general managers, coaches, or even just players who spent some time on the practice squad.

Granted, that doesn’t necessarily translate to on-field success on a consistent basis. The Steelers are in one of their longest droughts without a playoff victory in many years, having now gone five years since their last one in 2016.

But it is a method that has proven effective over the long term, and their overall success spanning several decades demonstrates that, in comparison to almost any team, aside from the Tom Brady-era New England Patriots.

“I just was able to take a competitive element of what I was able to do, the teaching element, and use those moments to make people better”, Cowher said of how he translated those values that guide the organization onto the field.

It’s the same thing that Noll did before him, and which Tomlin does now. It’s not unique to the Steelers organization, of course, but as an institutional, and generational focus, perhaps it is.