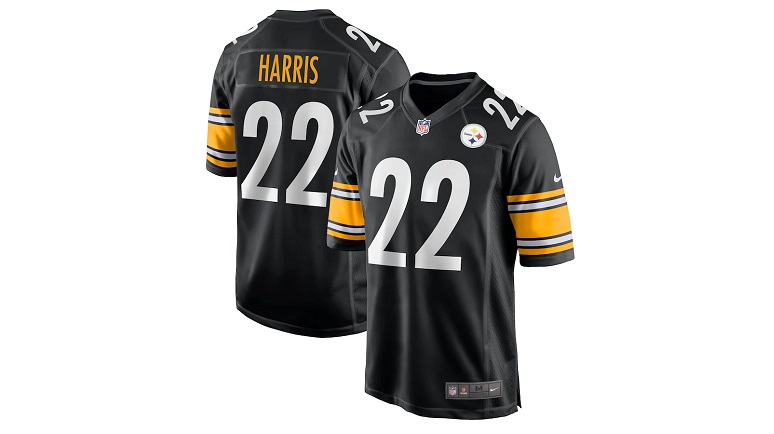 The Fox Sports NFL Twitter account revealed the top-selling jerseys in the NFL on Friday as of right now, Pittsburgh Steelers running back Najee Harris, the team’s first round selection this year out of Alabama, is ranked seventh overall when it comes to his black home jersey.

Here's a look at the top selling player jerseys in the NFL 👀 pic.twitter.com/uCImRKOk1T

As for the top two spots of the list, they both belong to Jacksonville Jaguars tight end Tim Tebow with his teal jersey coming in at No. 1 and his black jersey ranking second. After Tebow, Chicago Bears rookie quarterback Justin Fields and his navy blue, orange and white jerseys rank third, fourth and fifth, respectively. Right ahead of Harris is Tampa Bay Buccaneers quarterback Tom Brady and his white jersey.