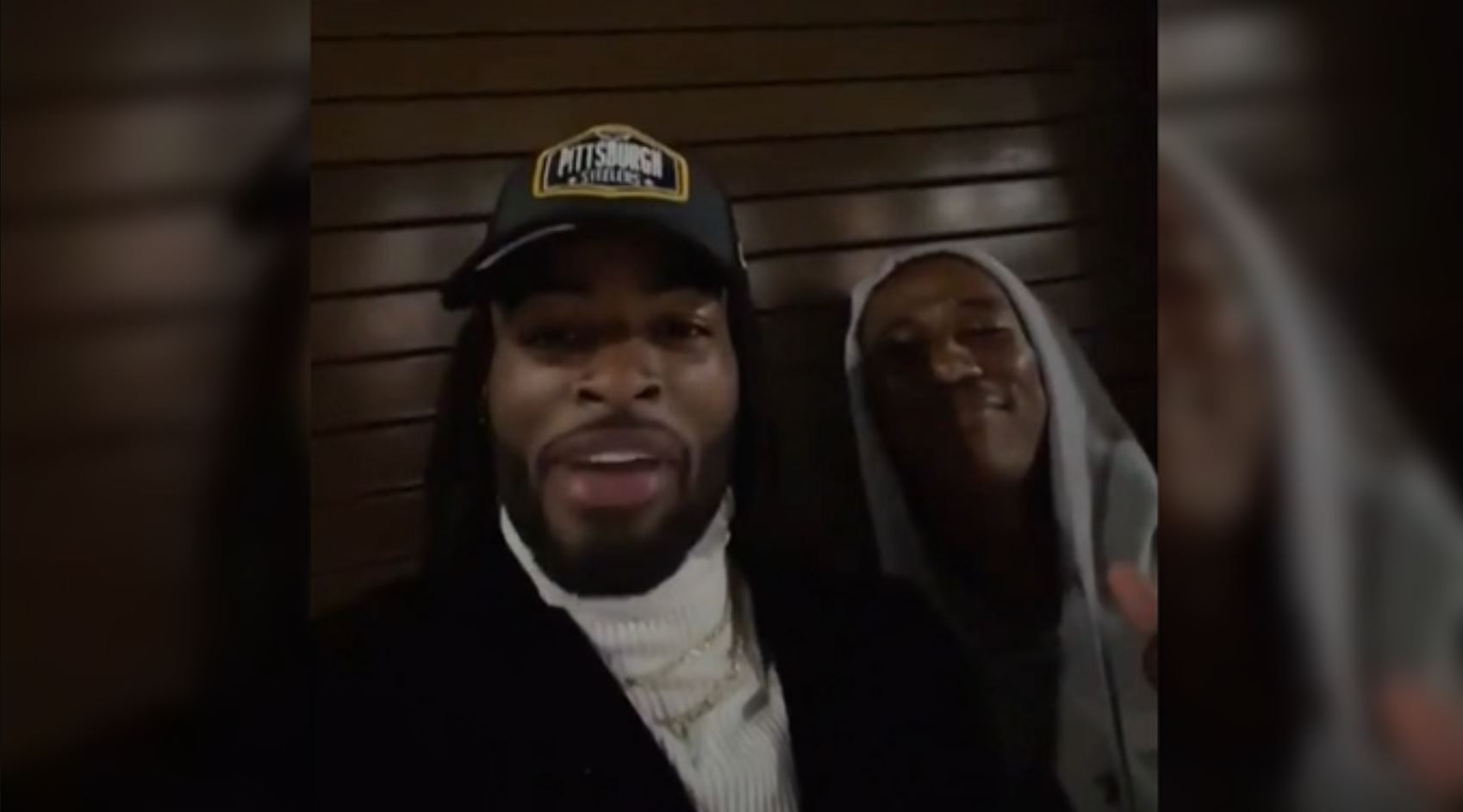 If you passionately subscribe to the theory that players who play for rival teams should not socialize with one another, then you may want to avert your eyes for a moment. Baltimore Ravens cornerback Marcus Peters was among those who were with running back Najee Harris last night during his draft party.

Peters joins most who are not in the slightest surprised with where his new ‘rival’ ended up, of course being selected by the Pittsburgh Steelers. During Harris’ virtual press conference last night, his friend videobombed the event.

There was certainly a time not too long ago, particularly among more ‘old school’-minded players, that held the belief that you shouldn’t fraternize from players from other teams, particularly your rivals. Terrell Suggs, formerly of the Ravens, is one such player who held that mentality. You know many of the Steelers from the 2000s teams felt the same way.

That mindset has largely eroded, particularly in recent years, with the younger generations of NFL players. Perhaps it has something to do with the increasing movement toward player empowerment, where players are beginning to see the league as almost as much the players versus the owners as it is the teams against one another. All NFL players are one fraternity — literally a union.

I personally have nothing against Steelers and Ravens hanging out together. Human beings have relationships with one another. There isn’t anything inherent in a person that makes them a Steeler or a Raven — after all, you don’t get to decide who drafts you, though of course teams generally try to choose players who ‘fit’ their culture.

But one can certainly say that one of the things that has made the Steelers-Ravens rivalry one of the greatest in the NFL, and sometimes one of the most bitter, is because of how similar the two franchises have been. There has been plenty of hatred throughout the years — but also begrudging respect.