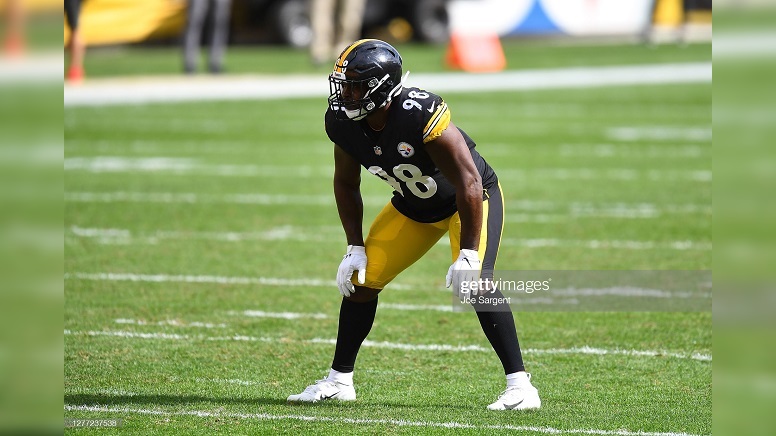 The Pittsburgh Steelers recently re-signed veteran inside linebacker Vince Williams to a one-year contract. Now we know the details related to that deal, as of Tuesday morning.

According to NFLPA records, Williams’ one-year contract that he signed recently with the Steelers totals out at the NFL minimum for his credited seasons, which is $1,075,000. That means that Williams did not receive a signing bonus as part of the deal.

Williams’ contract qualifies as a veteran benefit deal as well. That means the Steelers’ former sixth-round draft pick out of Florida State carries a 2021 cap charge of just $850,000. The Steelers effectively used just $80,000 in available 2021 salary cap space to re-sign Williams, according to NFLPA data.

The Steelers could have given Williams a signing bonus up to the amount of $137,500 for his deal to remain qualified as a veteran benefit contract. That obviously did not happen. This deal now means that the Steelers will not have any more dead money repercussions when it comes to Williams, if cut again prior to the start of the 2021 regular season.