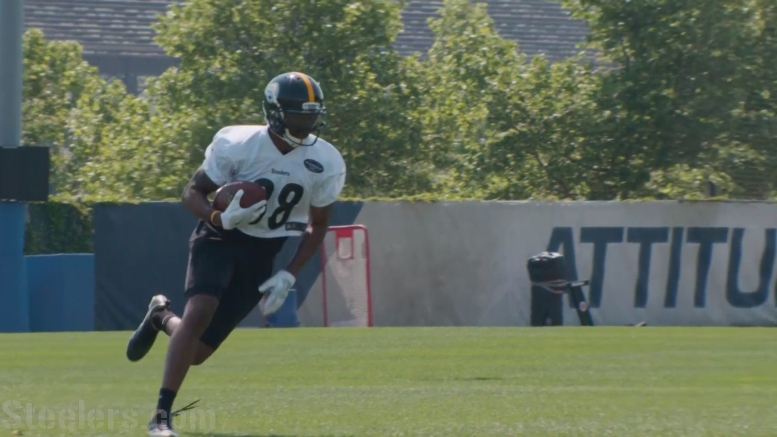 One of Mike Tomlin’s classic Tomlin-isms is “he needs no endorsement from me.” But Darrius Heyward-Bey is turning the tables, offering a glowing one for Tomlin.

As we wrote about yesterday, DHB joined the 3 and Out podcast with host John Middlekauff to talk about his unique NFL career. From top 10 pick to special teams ace, Heyward-Bey spent his final five years in the NFL with Pittsburgh. Like so many other players, DHB said there was no one he enjoyed playing for more than Tomlin.

“Mike Tomin’s the best,” Heyward-Bey told Middlekauff. “He keeps it real. He’s the best coach I’ve ever had. He’s a leader of men. He knows how to motivate everyone. I think that’s a special talent to have. To be able to connect and motivate everybody. Because you have guys from all walks of life. And just how he handles discipline. You need to know who you are. If you aren’t AB, Ben, a vet, there’s certain things you can’t do. And he’ll let you know. Just like that, ‘Hey, you’re not AB.'”

It’s a common response from players who played under Tomlin. His honesty and no-BS mentality is endearing to players and what makes him a “players coach,” even if Tomlin isn’t a fan of the term. In fact, when I spoke to Jordan Dangerfield in a recent interview, he said the same thing.

“Coach T keeps it a hundred,” Dangerfield told me. “He tells it how it is… he’ll call you out in front of the whole team and he has no problem with doing that. And I think that that’s part of his success. He doesn’t keep anything behind closed doors. It’s an open door policy. Put everything out in front of everybody and then he tells you how it is.”

It was Tomlin who gave Heyward-Bey’s career his second act. DHB didn’t pan out as a first round pick in Oakland. After spending just one year in Indianapolis, the Steelers offered a one-year, veteran deal. Heyward-Bey transformed himself as a player, going from someone who had never played special teams before to being a core player on that unit. That’s a testament to DHB’s humility and hard work. But credit to Tomlin and the organization for seeing something in his game — something DHB probably didn’t even see in himself.