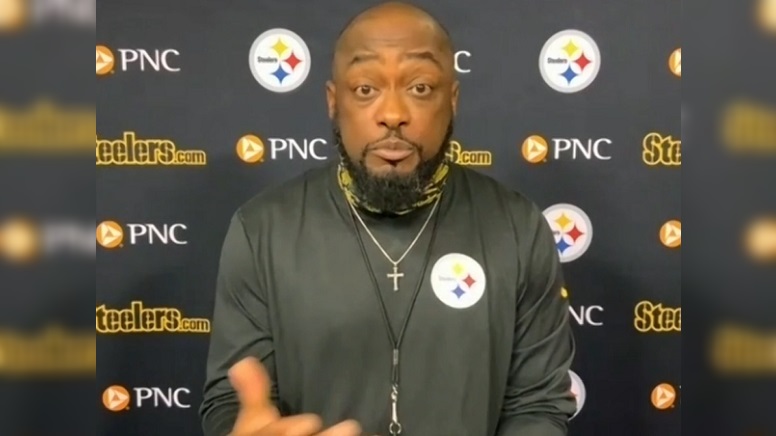 Topic Statement: Mike Tomlin will coach beyond his current contract.

Explanation: Entering his 15th season in 2021, Mike Tomlin is already the third-longest-tenured active head coach in the NFL. This year, he will tie Bill Cowher for the longest tenure in franchise history. His current contract will run through his 18th season in 2024. He will be 53 in 2025. Cowher retired at 49.

The Steelers are going to draft Dino Tomlin in a couple years, and his father will want to coach him for his entire career, so the obvious answer is yes.

I kid, of course, though it’s certainly not impossible that Dino someday puts on a Steelers jersey. That won’t have much effect on the topic at hand, though. What will is the fact that Tomlin is a man who simply lives and breathes football. While it is not the totality of who he is, it certainly commands a great deal of his time, and is something he takes a great deal of satisfaction in doing.

He’s also good at it, and is highly compensated, nearing $10 million per year. I think I could keep on coaching for 30 seasons if I were making that kind of money year in and year out. Plus he’ll probably still be chasing a second championship after winning one early on. He’ll ideally have a young new franchise quarterback to start the journey over with.

While getting into coaching young helps you have a long career, let’s face it, 18 years is a long time to be doing just about anything. Look at Cowher. He was a football lifer too, so to speak, and yet he still called it a career as far as coaching goes at 49. That was after being a head coach for 15 years.

Oh, and there’s a little something called ownership. The Steelers are heading for major change within the next couple of years. While they signed him to a new contract, that doesn’t mean he can’t get fired, and when there is a transition, that makes everybody more vulnerable than they would ordinarily be, even in such a stable franchise as Pittsburgh. If he’s losing games, he could go, especially if there’s a new general manager who has a different vision.