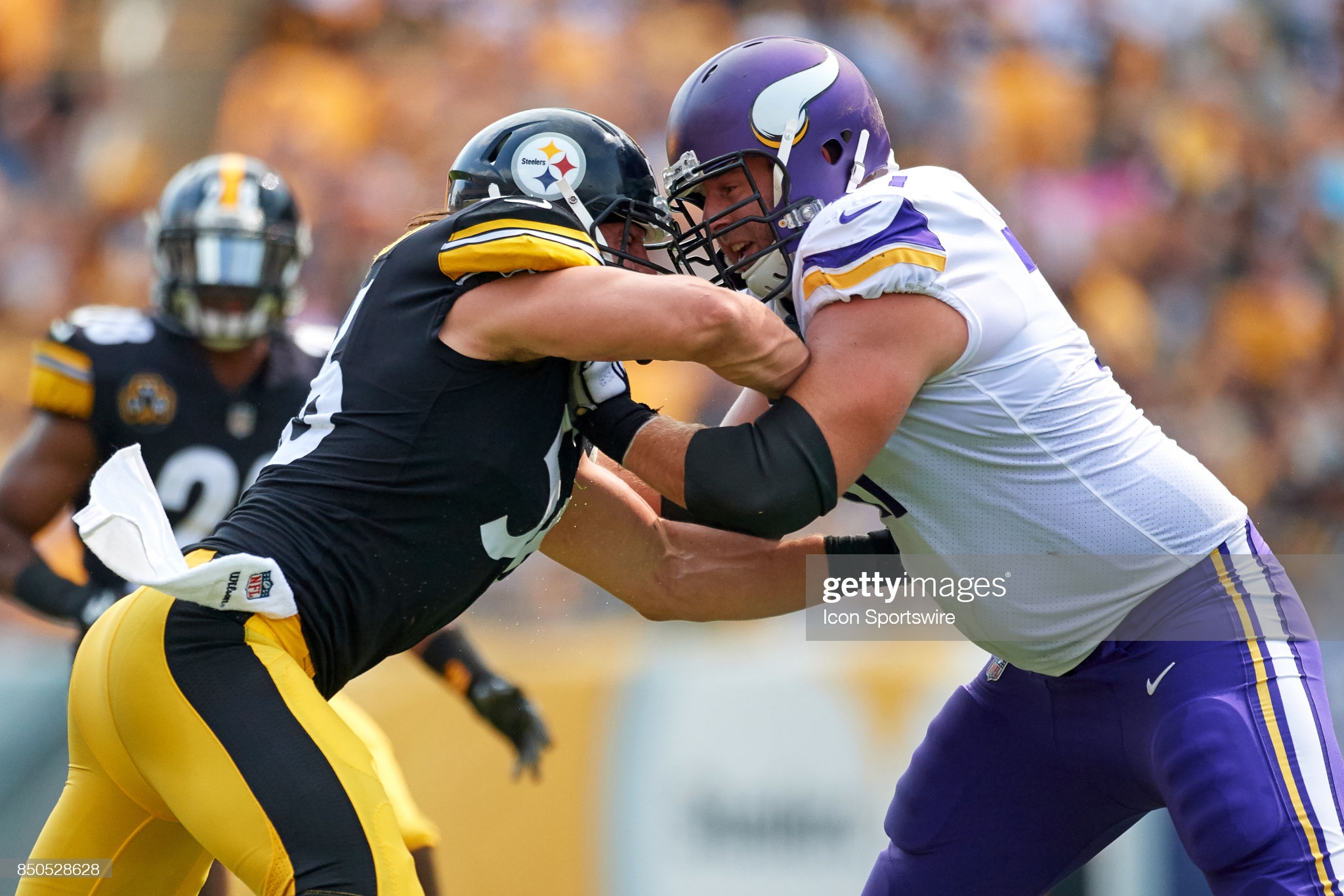 There was a time that seems not that long ago when the Cincinnati Bengals had among the best offensive lines in the league. They had a stalwart left tackle in Andrew Whitworth, and they felt sure they were committing to long-term stability after investing their top two picks in the 2015 NFL Draft in the position.

Fast forward six years and things look much different—much worse. Neither Cedric Ogbuehi nor Jake Fisher panned out, the latter even eventually trying to convert to tight end. Bobby Hart had been their starting right tackle the past couple of seasons, but he was recently released. Jonah Williams was their first-round pick in 2019, but he hasn’t really developed yet.

You can’t sit too long waiting for development when you have a young franchise quarterback to protect, though, so the Bengals went out and did something about it this year, signing veteran tackle Riley Reiff, a very experienced left tackle who may come in and kick Williams to the right side, though he can move to the right himself.

Reiff signed a one-year, $7.5 million deal that included a second year that will void, and will now go from blocking for Kirk Cousins (and previously Matthew Stafford in Detroit) to Joe Burrow, the first-overall pick in the 2020 NFL Draft.

“I walked away from eating that steak wanting to block for that guy”, he told the Bengals’ website about the opportunity to come in and block for Burrow, following a recruiting meeting during which he dined on a steak dish named after the quarterback. “Really impressed with him. He looks great on film and he’s even better off the field. Just the way he conducts himself. Down to earth. Cincinnati type guy. Tough. Midwestern. Blue collar. Comes to work”.

While money is always a big motivator in free agency, it also helps teams when they have attractive pieces that can draw players in, players that others want to come in and play with. Burrow’s pedigree and year-one highlights make him one such player—a rarity for Cincinnati, quite frankly.

The Bengals have been much more active in outside free agency over the course of the past two years than they typically are. Ordinarily, they remain content re-signing their own when applicable, but mostly just hoarding cap space, which is why they are perennially among the teams with the most cap room.

The model has changed since the franchise brought in Zac Taylor as head coach, whether by coincidence or by design. It has yet to bear fruit—it doesn’t help that their top two free agents signed last year missed all or most of the season—but I think as long as they can manage to keep Burrow upright, they’re trending in the right direction. Reiff will help that, at least for now, as he approaches the end of his career at 32.