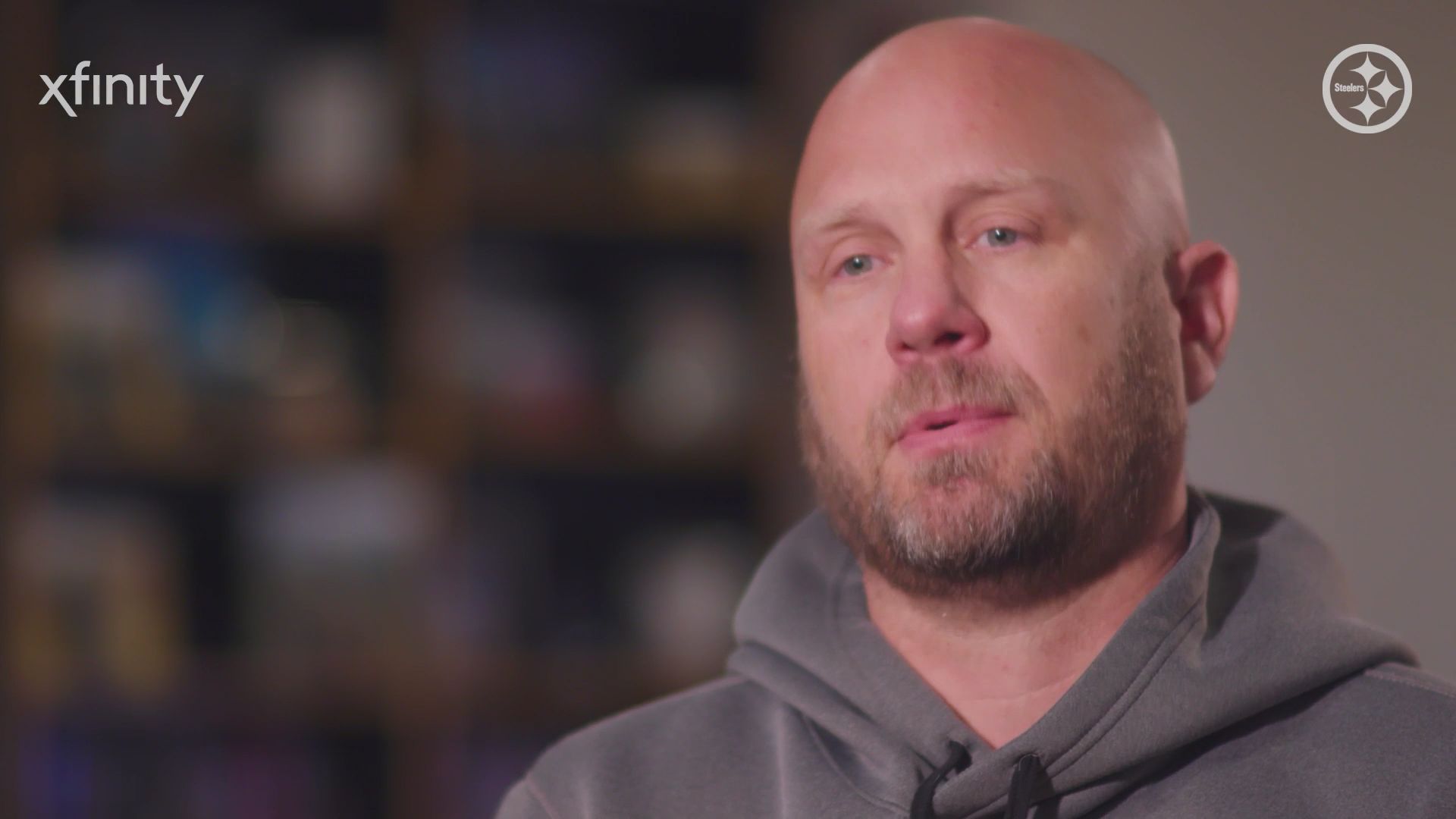 Even though it actually got off to a good start, the Pittsburgh Steelers’ running game left something—much—to be desired by the end of the 2020 season. After recording four individual 100-yard efforts in the first five weeks, everything trailed off, compiling just 667 rushing yards over the final 11 weeks, an average of just 60.6 rushing yards per game.

Needless to say, it has been a major topic of conversation, not just among fans of the team, but those who run the show, even if it has become something of an annual tradition, for example, for owner Art Rooney II to come out and say that they need to run the ball better.

“One of the things that needs to be addressed is that component of our offense”, he shared in his latest rendition, as part of a video program on the team’s website. “We can’t finish 32nd in the league in anything, and particularly in rushing, and expect to be successful. It’s something that just has to be addressed, and I think we know what we have to do there”.

For the first time, the task of improving that area falls on the shoulders of Matt Canada as he enters his first season as the team’s offensive coordinator, though of course it’s not a one-man effort. Still, he knows it’s an edit, saying of Rooney’s comments, “he’s made it very clear that that’s got to get better”.

“All of us realized that we didn’t get everything done that we wanted to with our running game, and all of us who are here are a part of that”, he said. “We’ve got to improve upon it in a multitude of ways, and we’re certainly focused on it, globally, studying who’s running the ball well”.

From that comment I read that the team is studying running games from around the league and working at what is working and what is not. Of course, they have to match whatever lessons they take away from this analysis to the personnel that they have available, but the end goal is the same: run the ball better.

There is a high degree of probability that the Steelers’ leading ball-carrier for the 2021 season is not currently on the roster. There might even be a couple of starting offensive linemen who are currently not with the team. Those guys need to come in and help solve the issues with the run game.