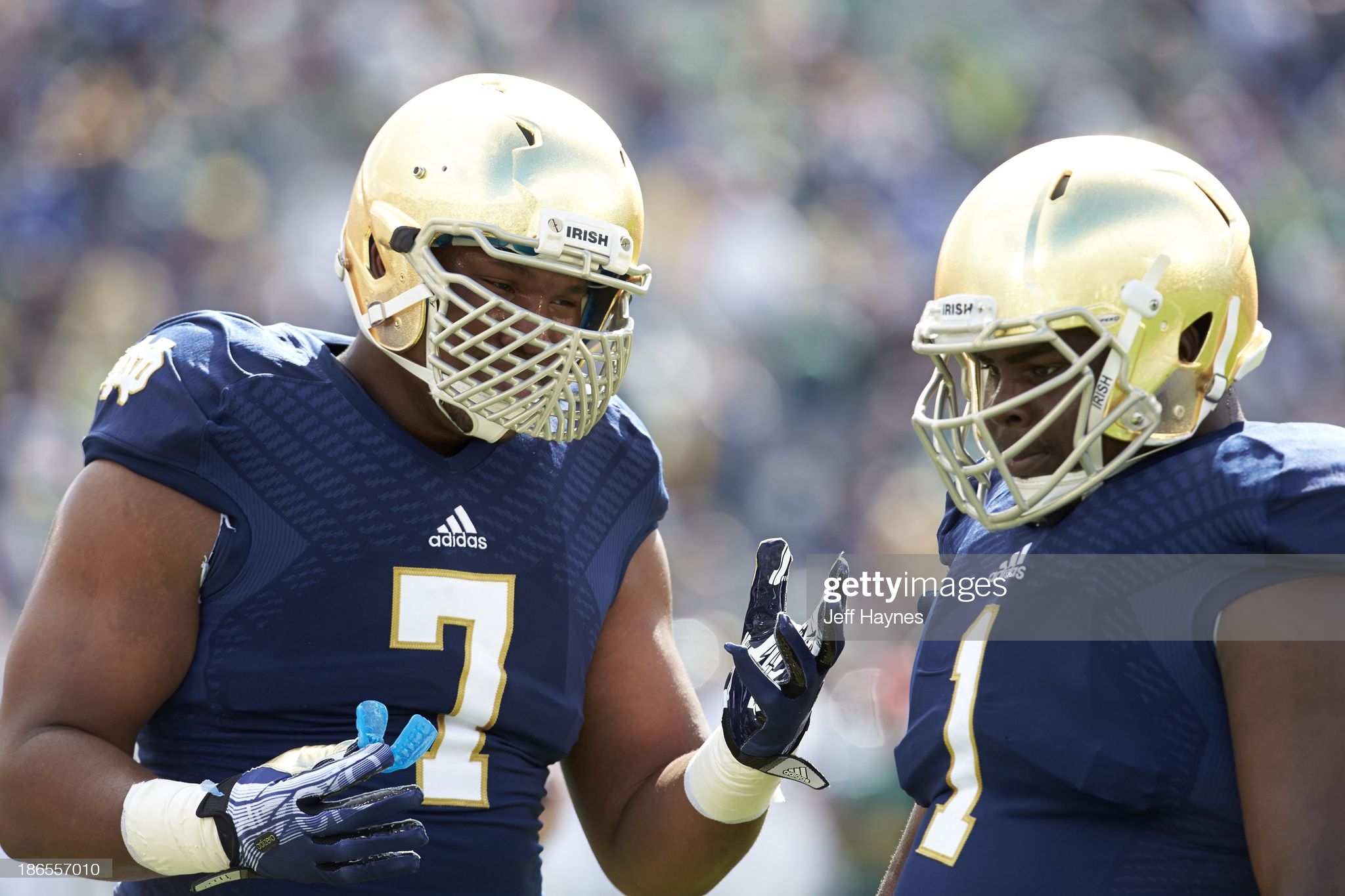 Pittsburgh Steelers fans were hoping to come out of the 2014 NFL Draft with a big man out of Notre Dame. They did, with the team drafting defensive end Stephon Tuitt in the second round, but the name that seemed to be on more people’s radar, especially in the aftermath of Casey Hampton’s retirement, was Louis Nix III.

Nix ended up being drafted in the third round by the Houston Texans, but in no small part due to injuries, he did not go on to carve out the sort of career that many believed. Nevertheless, he remained the lovable and loving person that his friends and family knew him to be.

Sadly, for the second time in recent days, an NFL talent lost his life far too young. After a missing persons bulletin went out yesterday, Nix was found deceased in Jacksonville, Florida, at the age of 29. The cause of death has not been reported.

Recently the victim of a shooting at a gas station while filling his tires with air back in December, he spent more than a week in the hospital, and had self-reported on social media that a bullet had gone into his lung after ricocheting off of his sternum.

Needless to say, this was devastating news to those who loved him, and that includes Tuitt, who was teammates with Nix at Notre Dame from 2011 through 2013, playing alongside one another on the defensive line and helping to form one of the stoutest groups in the nation. He shared his thoughts in an Instagram post yesterday after the news came out.

Another Teammate life gone to soon. You never know what people are going through because we have such busy lives. It sometimes take moments like this to sit back and appreciate your blessing of being able to breath. Love ya and will miss ya buddy

Fellow teammates such as Chris Wormley and Tyson Alualu also expressed their condolences in response to Tuitt’s post. While Nix was unable to carve out the sort of career that most assumed he would have, he still managed to reach quite a number of people, almost all of whom wanted to see him succeed.

Drafted by the Texans, he also spent time with the New York Giants, with whom he played in four games, and spent time on the practice squads of Washington and the Jacksonville Jaguars as well. He was a Jacksonville native from birth up until he went off to college, and where he returned after his playing career was over.