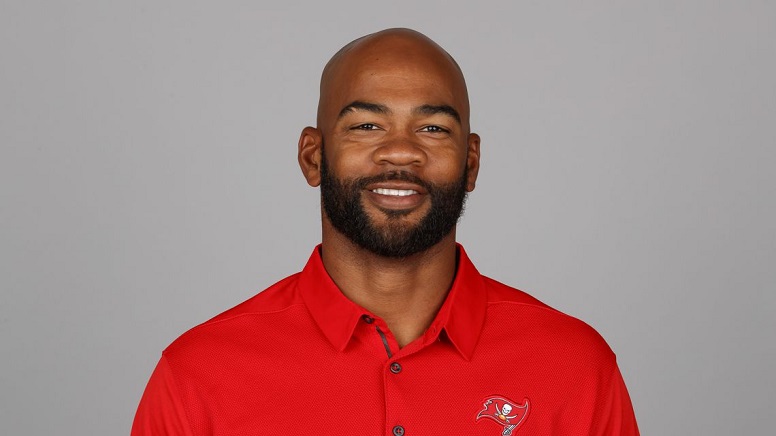 On Sunday, former Pittsburgh Steelers wide receiver Antwaan Randle El was an offensive assistant with the Tampa Bay Buccaneers in the team’s Super Bowl LV win against the Kansas City Chiefs. On Tuesday, Randle El was hired by the Detroit Lions to be their new wide receivers coach.

The #Lions are expected to hire Antwaan Randle El as their wide receivers coach, source said. Randle El, the longtime NFL receiver, just finished a Super Bowl run as an offensive assistant with the #Bucs.

Randle El served two seasons as the Buccaneers assistant wide receivers coach for the past two years. In his nine seasons in the NFL, he caught 370 passes for 4,467 yards and 15 touchdowns and was part of the Steelers team that won Super Bowl XL over the Seattle Seahawks at Ford Field in Detroit.

Primarily a quarterback in college at Indiana, Randle El was selected by the Steelers in the second round of the 2002 NFL Draft. He spent his first four seasons in the NFL with the Steelers as a wide receiver and returner before leaving as a free agent in 2006 to sign with the Washington Football Team.

After playing three seasons with Washington, Randle El signed back with the Steelers in 2010 and played his final NFL season in Pittsburgh.

One of Randle El’s biggest highlight plays during his time with the Steelers was his trick play touchdown pass to fellow wide receiver Hines Ward in Super Bowl XL.

Randle El is the second former Steelers player to be named an NFL wide receivers coach as former quarterback Tee martin was hired for the same position by the Baltimore Ravens just a few days ago.