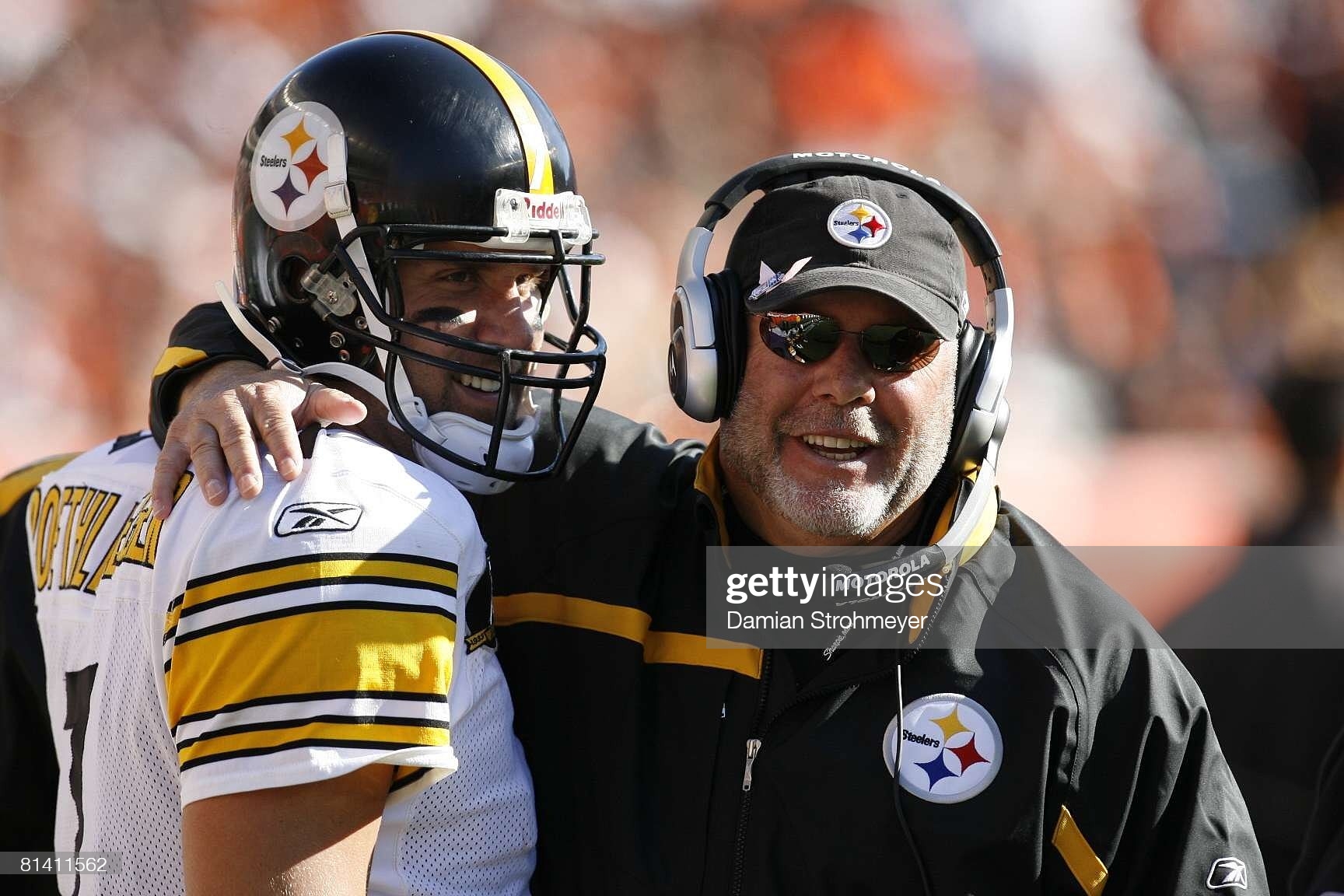 Question: In an alternate universe in which Bruce Arians was promoted to head coach in 2012 instead of being fired as offensive coordinator, would the Steelers have won a Super Bowl?

Bruce Arians just became the oldest head coach to ever win a Super Bowl, but it follows several years of a strong track record across three different organizations acting as head coach since the Steelers opted to fire him as offensive coordinator.

That doesn’t necessarily mean that the Steelers were wrong for letting him go. They needed to make a change in the offense with way their offensive line was at the time. And some people are better head coaches than coordinators, and vice versa.

But rather than ‘retiring’, Arians went on to take his professional coaching career to an entirely new level once he parted ways with Pittsburgh, culminating in a championship last night—with Tom Brady of all people.

Arians has won two Coach of the Year Awards. He has four playoff appearances in eight seasons as head coach (or interim head coach), with a 7-5 record. He previously got as far as the NFC Championship Game with the Cardinals in 2015.