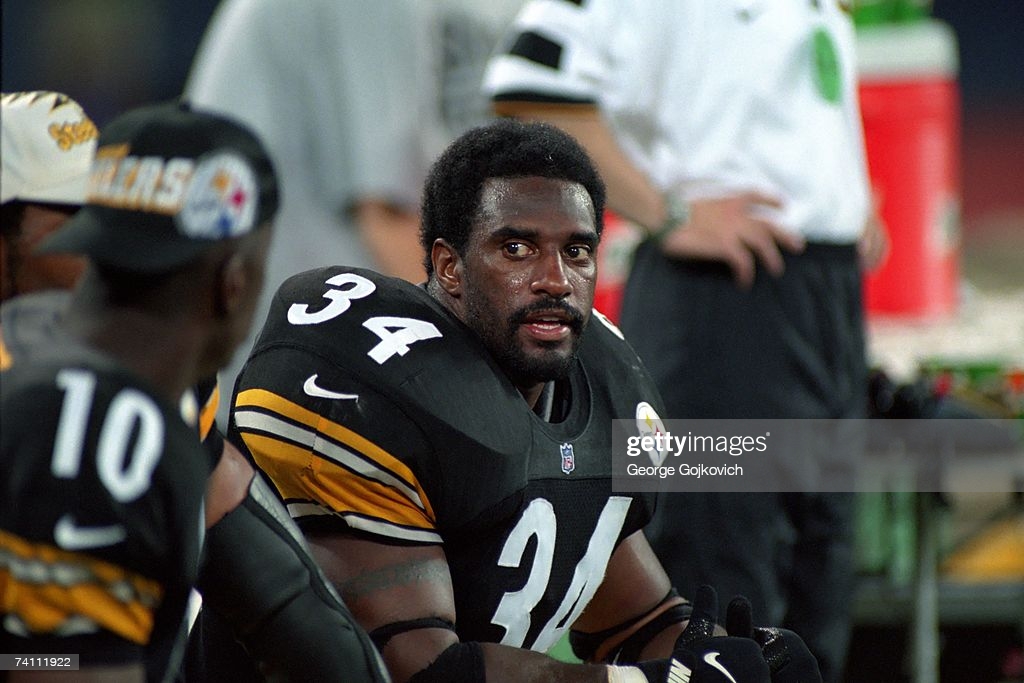 Just weeks after Kevin Greene’s tragic death, another member of the mid-90s Steelers has passed away. Former Pittsburgh FB Tim Lester has died at the age of 52.

The EKU Football family is heartbroken by the passing of Tim Lester. We send our thoughts and prayers to his family. #MatterOfPride pic.twitter.com/NDWIojaIpE

Lester – nicknamed “The Bus Driver” leading Jerome Bettis to daylight – was the team’s fullback from 1995 to 1998. A 10th round pick of the Los Angeles Rams in 1992. After playing together in LA, Bettis and Lester were reunited following Bettis’ trade to Pittsburgh in 1996. Largely used as a lead blocker, he did rush for a pair of touchdowns with the black and gold, finishing his Steelers’ career with 15 carries to go along with 26 receptions.

Here’s on of his scores, an awesome-designed option play pitched out by Kordell Stewart.

His final year in the NFL came in 1999 with the Dallas Cowboys, appearing in five games.

Several players and organizations tweeted out their condolences and sadness of the news.

Rest In Peace My Friend Tim Lester great Full back for @steelers . My heart goes out to his wife and two young sons. This was a good man who helped a lot of kids here in Atlanta. Man of GOD. Covid is still here people! #SteelerNation

We are deeply saddened to hear of the passing of Tim Lester. Our thoughts and prayers go out to his family and friends during this difficult time. Rest In Peace. pic.twitter.com/XCrGEraRFj