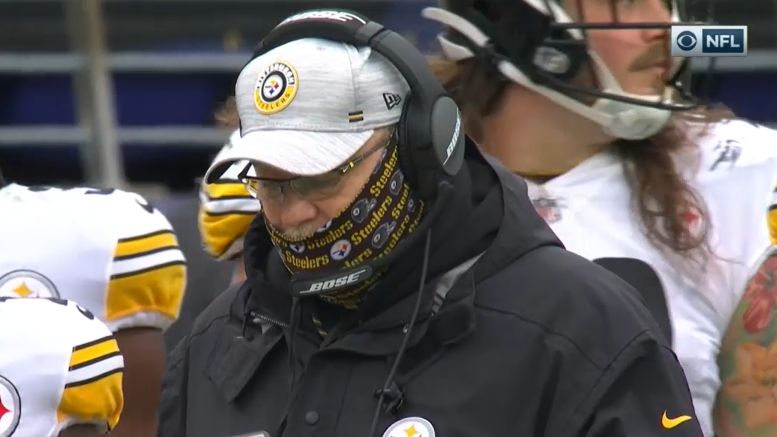 Topic Statement: The Steelers will make a change at at least one coordinator position before the 2021 season.

Explanation: According to reports, each of the Steelers’ coordinators’ contracts expire with the end of the 2020 league year, which is typically the time that head coach Mike Tomlin prefers to make changes, if there are changes to be made. Both offensive coordinator Randy Fichtner and defensive coordinator Keith Butler have been subject to criticism.

Have you noticed that over the course of the past couple of years Tomlin has brought in offensive and defensive assistants who have experience working as coordinators? That is especially the case for Teryl Austin as a senior defensive assistant, who has coordinated defenses at the NFL level.

Matt Canada was brought in as quarterbacks coach this year, but he has extensive coordinating experience at the college level on the offensive side of the ball. He even has a number of players on the roster whom he coached at some point.

While they might not end up in the coordinator roles, it demonstrates the angle they’re heading in. Fichtner got another year because there was a lost season without Ben Roethlisberger is losing more and more control over the defense to Tomlin, who just said that changes are coming.

You haven’t been following this team very long if you actually expect change to be made when change is called for. Tomlin taking over more control of the defense only strengthens Butler’s position, if anything, because that’s what Tomlin wants, for starters.

As for Fichtner, it’s assumed that Ben Roethlisberger wants him around, and if the Steelers want Roethlisberger around, they’ll want Fichtner. That doesn’t mean that Canada can’t take on a larger role in his second year with the team, but don’t expect any big sweeping changes at the top.