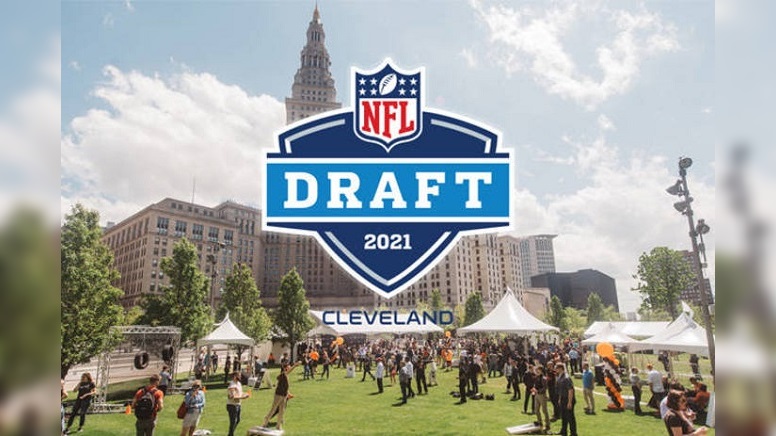 Topic Statement: The Steelers should be targeting at least two offensive linemen high in the 2021 NFL Draft.

Explanation: It’s not uncommon for the teams, or for the Steelers in particular, to make multiple investments in the offensive line in the same draft class, though to do so with multiple early picks is a bit less common. The last time the Steelers did it was in 2012 when they drafted David DeCastro and Mike Adams in the first two rounds. They haven’t drafted a lineman earlier than the third round since then.

While we have not reached 2007-2009 levels of offensive line play just yet, we could be on the cusp of it, and the only thing that turned things around was making major investments in the position group after they let a talented offensive line hang on too long without investing in its future.

With Alejandro Villanueva, Matt Feiler, and Maurkice Pouncey all potentially gone, you’re looking at some major changes. David DeCastro is your last remaining staple, and he might not have much longer as it is. Kevin Dotson looks like he has starter potential, and you’ll have to make do with at least one of Chukwuma Okorafor and Zach Banner, if not both.

But there are still more holes to fill. It’s time to make those investments. The beauty of putting resources into the offensive line is that it helps everything else. It doesn’t matter who’s under center. Improving the offensive line will help them. So this doesn’t have to be about Ben Roethlisberger.

It would be nice to address the position early and often, but the reality is that there are a lot of areas that need to be addressed, with potentially even quarterback getting snuck in there. Tight end is a priority, as is running back. With JuJu Smith-Schuster likely gone, you need another wide receiver as well at some point. It’s probably time for another high investment in the secondary as well. And you can never have enough edge defenders.