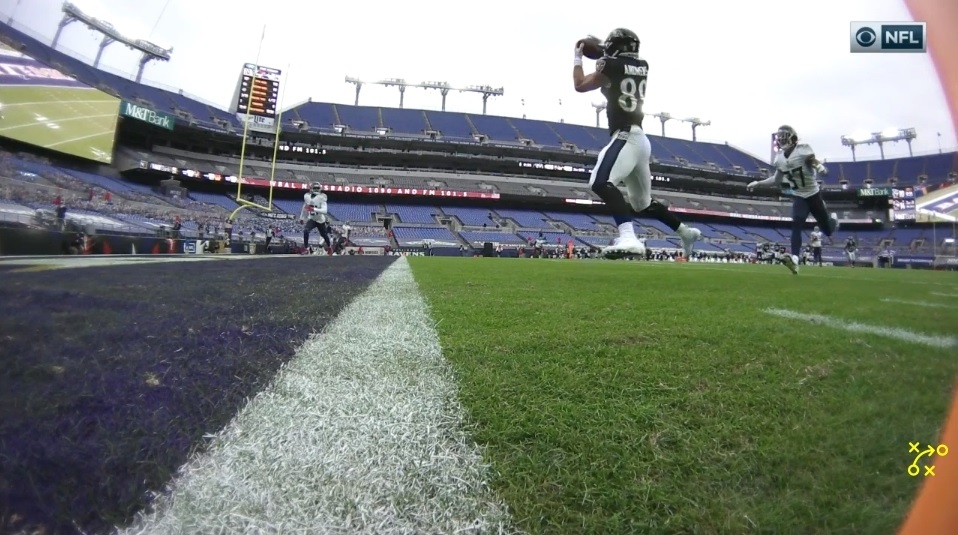 The Week 12 Tuesday night game between the Pittsburgh Steelers and Baltimore Ravens at Heinz Field is still scheduled to take place despite the visitors having two more players reportedly tests positive for COVID-19 on Sunday morning.

Several Sunday morning reports indicate that Ravens tight end Mark Andrews and linebacker Matthew Judon, both of whom are starters and key players, have now returned positive coronavirus tests that will result in both players being placed on the team’s Reserve/COVID-19 list.

Currently, it doesn’t look like the Ravens will have a full 53-man active roster come Tuesday night against the Steelers and that’s even if they promote all members from the team’s practice squad. It will be interesting to see if the Ravens are able to get a few players deemed close contacts, such as Williams, back by Tuesday night.

The Steelers currently have five players on their Reserve/COVID-19 list as of Sunday morning with four of them landing there on Friday and Saturday. The Steelers also have two coaches that have reportedly tested positive as well and both will now miss the Tuesday night game at Heinz Field against the Ravens should it ultimately end up being played.

The ever-changing, up-to-date numbers in Baltimore appear to be these for this moment:

*At least 11 players have tested positive for COVID

*Twenty players have been added to the reserve/COVID list.

The Ravens are now up to 22 players on the Reserve/COVID-19 list. pic.twitter.com/JLqKQths2a

From @NFLGameDay: #Ravens–#Steelers is still on for Tuesday, despite two new players headed to the COVID-19 reserve list, while the #Patriots and #Saints both were fined for protocol violations. pic.twitter.com/XGVP9WC6Gx