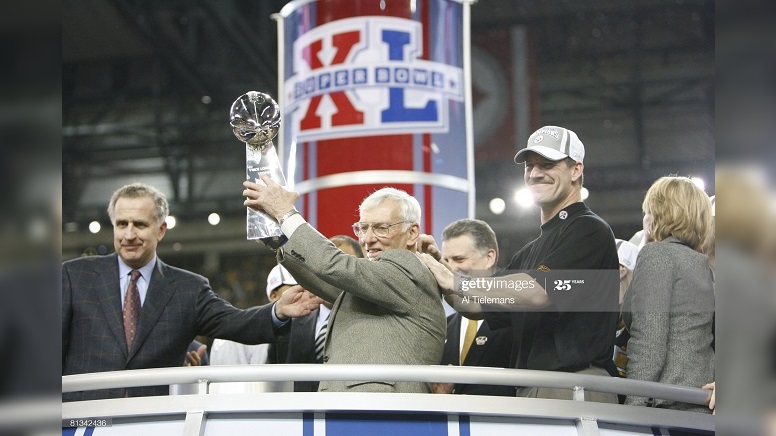 Until we hear otherwise, we have no choice but to speculate that Week 4 will serve as the 2020 bye week for the Pittsburgh Steelers, instead of Week 8. That speculation is further fueled by a Thursday tweet put out by Brian McCarthy, Vice President of Communications for the NFL and you can see it below.

It’s almost as if McCarthy’s trying to soften the blow ahead of time when it comes to teams that have had Week 4 byes the last 10 seasons. After all, just last season the San Francisco 49ers made it to the Super Bowl after having their bye in Week 4. They lost that Super Bowl, however to the Kansas City Chiefs, who had their by in Week 12.

For those wondering about #NFL week 4 byes, here’s a look at the last 10 seasons. pic.twitter.com/0MC4MqJVkP

ESPN Stats & Info also tweeted out some interesting data on Thursday related to teams and success in seasons that they had a bye in Week 4 since 1994, a span of 26 years. Eight times in those 26 seasons did a team with a Week 4 bye make it to the Super Bowl and three times a team went on to win the big game. 19 teams have made it to the conference championship game during that span of 26 seasons, which is nice percentage.

The Steelers at Titans game has been postponed.

So, how have the Steelers done in past seasons when their bye week has been in Week 4?

Four times since bye weeks were reinstituted in 1990 have the Steelers had a Week 4 bye and twice they made the playoffs (1996, 2005). They won the Super Bowl in the 2005 season, so that’s worth noting. That season they entered their Week 4 bye with a record of 2-1. They won their post bye week game and finished out the season with an 11-5 record.

The two other seasons the Steelers had a Week 4 bye in, 2006 and 2012, things didn’t go so well as they compiled 8-8 records in each of those years and failed to make the playoffs in both to boot.

So, how have the Steelers done in seasons that included bye weeks earlier than Week 4? I have that data compiled as well.

In case you’re curious, the Steelers have a 5-3 record in games played following them having bye weeks in Weeks 2, 3 or 4.

So, in total, 5 of the 8 seasons that included the Steelers having a bye week in Weeks 2-4 the team made the playoffs with one of those runs culminating with their fifth Super Bowl Championship. The team already has a 3-0 record this season so the odds are in their favor they’ll make the playoffs again this season.