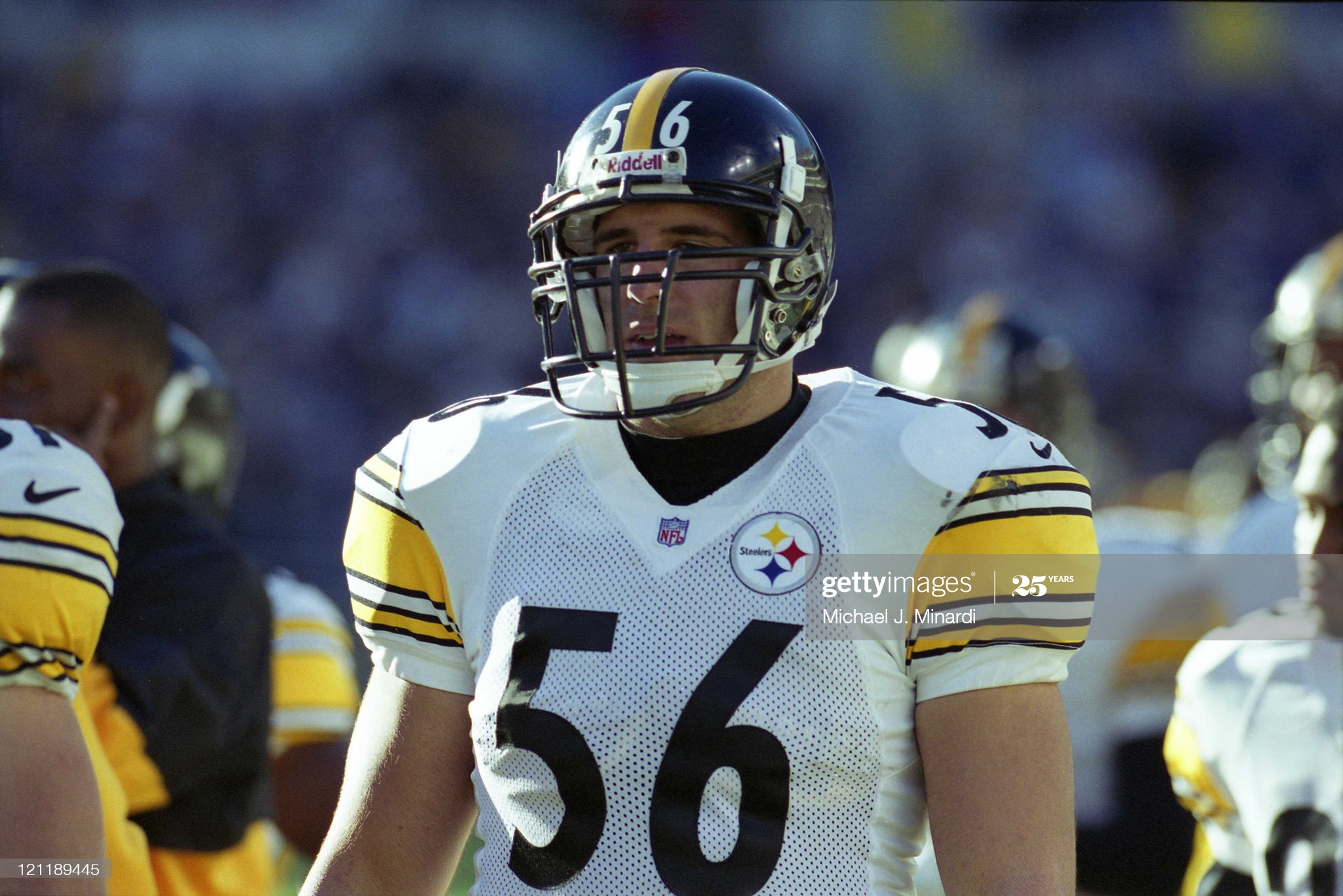 A lot of Pittsburgh Steelers fans view Mike Vrabel as ‘the one who got away’. Making matters worse is the place to which he got away—New England, as a starter for Bill Belichick’s Patriots defense. As a starter on three Super Bowl champions, including the 2004 season in which they knocked the Steelers out in the AFC Championship game with a rookie Ben Roethlisberger.

The Steelers originally drafted Vrabel in the third round out of Ohio State in 1997, but he would never have a regular role, or even a starting job, during his four seasons with the team. He would manage to compile 56 tackles, seven sacks, and three forced fumbles during that time, but the Patriots signed him in free agency in 2001, and his time there became his legacy, especially in the public eye.

But he doesn’t forget where he started in the NFL, and he reflected on that while speaking to the local media on Wednesday ahead of his Tennessee Titans’ game against Pittsburgh next week. “The Rooney family is a great organization and have been since they founded the team. It was an honor to play there for four years”, he told reporters, via Chris Adamski of the Pittsburgh Tribune-Review.

While there, the Steelers had a stout linebacking corps, with Jason Gildon and Joey Porter on the outside, and Earl Holmes and Levon Kirkland on the inside. It was no wonder that Vrabel could not crack the starting lineup during that era, between 1997 and 2000. Only Porter was a late arrival in 1999, but was preceded by Carlos Emmons. ’97 was Greg Lloyd’s final year in Pittsburgh.

Pittsburgh, of course, had plenty of success defensively after Vrabel left in free agency. It’s not as though they missed him. Porter dominated for years, with Clark Haggans coming in, later to give way to James Harrison and LaMarr Woodley. Inside, they had James Farrior and Larry Foote.

That’s not to take away from the fact that Vrabel distinguished himself both on and off the field and led to his rapid ascent in the coaching ranks. He took his Titans to the AFC Championship game in just his second season in 2019, and is off to a 3-0 start this year.

He credits much of what he has learned to the start that he got in Pittsburgh, citing the veterans under whom he played taking him under his wing, and coaches on the staff like John Mitchell and Jim Haslett, the latter of whom he now has on his own staff in Tennessee.

There used to be a proverbial pipeline of talent going from Pittsburgh to Tennessee with multiple Steelers-associated head coaches. Even with Vrabel there, however, the only player they currently employ with Steelers ties is Tuzar Skipper, on the practice squad.