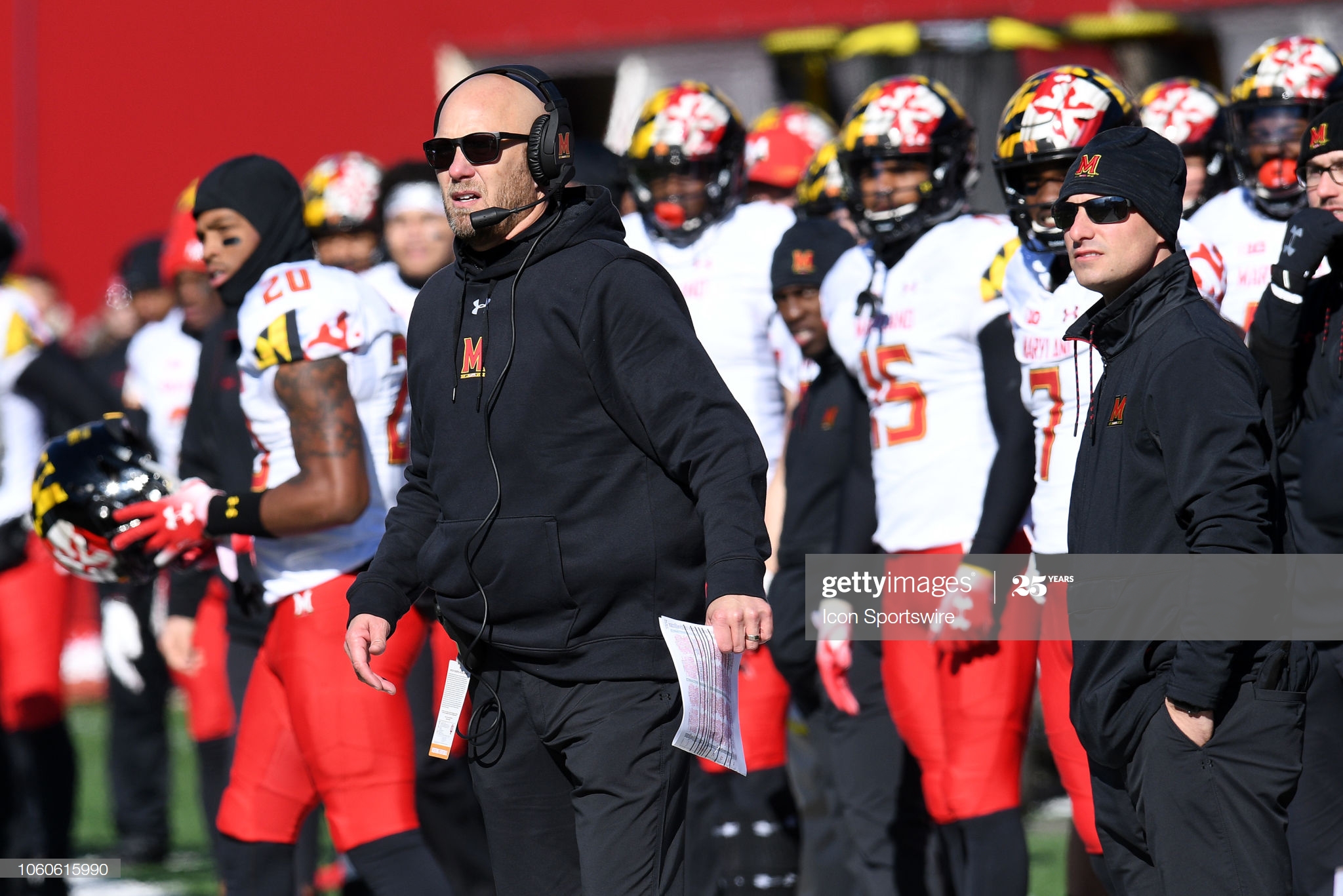 You may have recently heard about a video that surfaced from last year that concerns Pittsburgh Steelers quarterbacks coach Matt Canada, who was hired earlier this offseason. The video is of Pitt head coach Pat Narduzzi during the 2019 Coach of the Year Clinic.

He was filmed making a presentation during which he was stressing the importance of having patience in developing yourself. He used a nameless example to try to illustrate that point, citing an offensive coordinator that he once had there who left for what he thought were greener pastures, only to find himself hopping from job to job.

Though nameless, it is overwhelmingly obvious that that offensive coordinator was Matt Canada, who was with Pitt in 2016—and when he coached James Conner. The Panthers had their best offense under him, and it has declined since. He left to take a job with LSU in 2017. These are Narduzzi’s remarks from the video, transcribed in full:

I had an offensive coordinator—I won’t even mention his name—at Pitt. He spent eight months with me, left to take one of those big jobs for $1.2 million, and I said, ‘I don’t think you want to go’. He’s like, ‘well, it’s a lot of money’—and I got him a lot of money. I got him a million at our place. So it’s like—maybe he went for $1.5, I got him a million. It’s crazy. Like, are you shitting me, really? I don’t think he was even worth a million. He wasn’t even that good.

But I was like, ‘listen, you’re stupid to go’. I said, ‘if you go, you’re starting your whole career over again. You stay here for another year, have a good year, I’ll send you out of here a head coach’. He had no patience. So have patience in the profession. He goes there, gets fired before the end of the season, it was a miserable season for the guy, he was gone.

Goes and gets another job after that, and he’s gone from there, and he’s been in three jobs in three years, so good luck finding work. And he’s out of a job right now. But he could have been in one place. So be patient in the profession.

Apparently @CoachDuzzPittFB put @CoachMCanada on blast at a 2019 NCOY Clinic. This must be awkward at the UPMC Rooney Sports Complex now. #Steelers #Pitt pic.twitter.com/ixaWnr37qP

As you might guess, he was asked about these remarks. He claims to have not seen the video, but it’s important to note that the did not address the fact that he stated that Canada “wasn’t even that good”, which would have been impossible for him to do if he was known to have seen the video.

“Our relationship has never changed. I love Matt Canada. He’s an unbelievable offensive coordinator. I’m happy he’s with the Black and Gold next door”, Narduzzi said, via the Pittsburgh Tribune-Review. ”I don’t think anything further needs to be said. If Matt took it the wrong way, I sure hope he didn’t. In our world, it doesn’t matter”.

Now that the two share the same facility again, there will come a point in time at which their paths cross. It will be interesting to see what that conversation is like whenever it does happen.

In Narduzzi’s defense, of course, he surely expected to be making private comments within a closed meeting, and doing so while making a broader point about the importance of having patience and honing your craft. Stories within this context tend to get embellished for effect.