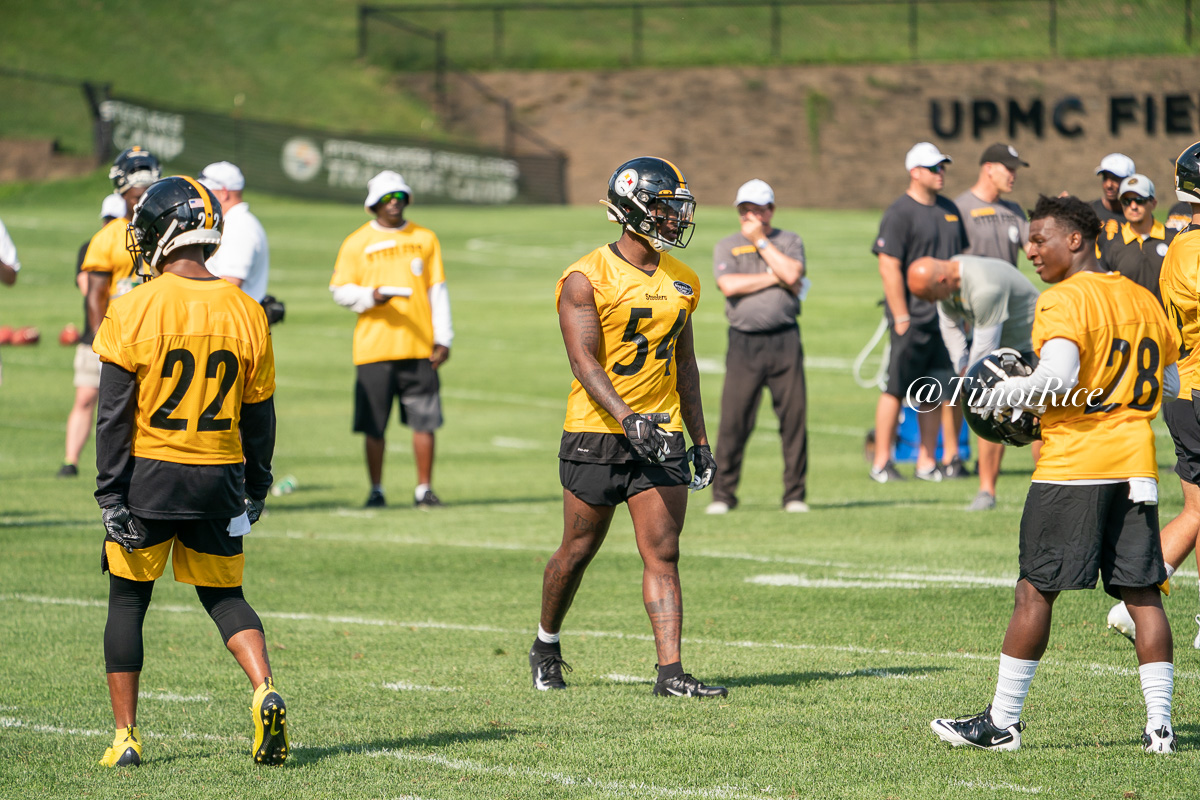 When it comes to sorting out the special teams personnel for the 2020 season, Pittsburgh Steelers special teams coach Danny Smith knows he’s between a rock and a hard place. But he makes no excuses, one, because he knows he can get a product in place by the time the season starts, and two, because he knows everybody else is in the same boat.

“The good part about it to begin with is, we’re all in the same boat. That’s what makes our league so special”, he said on Wednesday in addressing a group of reporters over Zoom prior to a practice session at Heinz Field. “We’re hoping we can do it better”.

How will they manage that? How will they work out the nuances of each special teams unit without even having the opportunity to work through them during a preseason game? They were supposed to have five chances at that with the Hall of Fame game this year. Now they have none.

Sometimes the difference between a made field goal and a missed is making sure you can simply get your unit on the field in time and in proper cohesion to get the process of the kick off cleanly, from snap to hold to kick, and with the blocking holding up in between. That takes reps to put together.

Meanwhile, the unit is tasked with replacing a number of important players that are no longer with the team from last season, such as Tyler Matakevich, Anthony Chickillo, Johnny Holton, Sean Davis, Roosevelt Nix, and others.

“It’s a hard detail, but it’s a fair detail, because we’re all in the same boat. And we’re addressing it with drill work, with full-speed reps as best we can get them, as live as we can get them without beating guys up, and getting guys hurt, and things like that”, he told reporters.

“Everybody loses people, and it’s my job to fill in those spots, and we have a good football team. We really do”, he added. “We have a good core unit here, and it’s up to me to put that together and for them to work together and compete and communicate. And just on a daily basis, again, we try to simulate as many realistic situations as you possibly can without actual game tape”.

At 66 years old, Smith still has as much of a love for the game, if not more, than the young men he coaches. But his love for football is not half of that which he has for a nice, juicy strip of gum. Or, like, seven at a time.