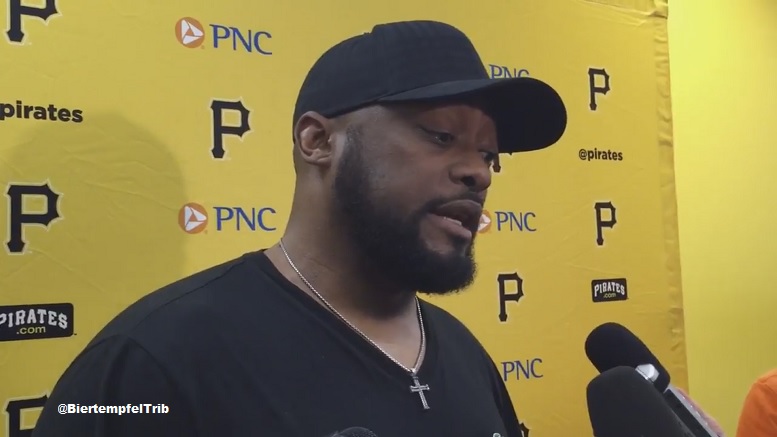 Many appear to be of the opinion that the MLB is in dire straits, and possibly even on the brink of collapsing for the 2020 season. The league already has three teams in its league battling a spread of cases of the coronavirus, seemingly beginning with the Miami Marlins, an outbreak that can be traced back to the irresponsible conduct of its players.

Afterward, two members of the Philadelphia Phillies—a coach and a clubhouse attendant—initially tested positive, but subsequent tests have indicated that they may have been false positives, and the team is set to resume playing tonight.

Meanwhile, however, a separate outbreak is coming to light in the Midwest, with the St. Louis Cardinals experiencing a number of positive tests. Over the weekend, it was reported that there were six positives, including three among players. Further details indicate that they are bracing for the worst, with more positives to come.

Despite this, and not without stern warnings and ominous predictions for a potential future, MLB commissioner Rob Manfred said yesterday that the season will continue, and that whatever games some teams may not be able to complete in time for the end of the season will be discarded, using teams’ win-loss records to determine their seeding for the postseason.

“We are playing”, he told a reporter for ESPN. “The players need to be better, but I am not a quitter in general and there is no reason to quit now. We have had to be fluid, but it is manageable”. This is somewhat ironic given that he threatened to cancel the season earlier this Summer amid disputes with the league’s players’ union.

The MLB has greater flexibility to make up games than do other leagues, since that can do doubleheaders, playing two games on the same day, even if they have modified doubleheader games for this season to limit them to seven innings, barring extra innings.

So far, three teams have had their games postponed amid positive tests, and of course the teams that they were scheduled to play have also been affected as a result of those postponements. The Marlins are expected to resume play tomorrow.

“I think that if everybody does what they are supposed to do, we can continue to play, have a credible season and get through the postseason”, Manfred stated. “This is kind of a day-to-day thing right now. You’ve just got to get up in the morning and figure out a way to keep going through another day to stay safe for people”.

Hopefully the NFL doesn’t find itself in the same position a month and a half from now, but unfortunately, the reality is that is a very distinct possibility. With the amount of money on the line, however, one must believe that they would find a way to adapt to the circumstances.