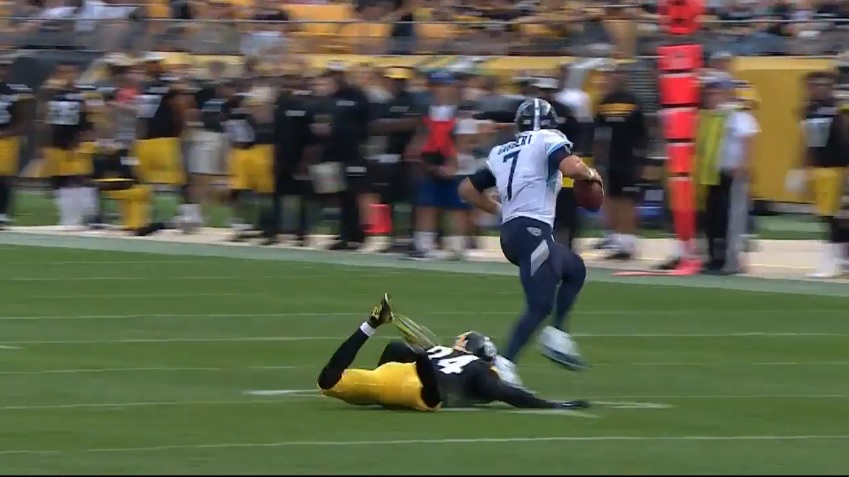 Topic Statement: An absence of preseason games would not significantly affect the NFL’s ability to carry out the 2020 season, nor the teams’ ability to play through it.

Explanation: Amid NFL and NFLPA discussions about whether or not to play preseason games this year, it’s worth asking: how functionally essential is the preseason? While it has its obvious benefits, how much is lost in terms of functionality when it’s taken away?

Obviously, it’s better to have the preseason than not. There is a reason, for example, that the third preseason game is called the ‘dress rehearsal’. Guys like Tom Brady play in the preseason. They wouldn’t do that if they didn’t think it had value. Fringe players will be screwed as well, to put it bluntly.

But that’s not going to kill the season. These teams have been doing this for years and years and years. They know how to run an organization. And let’s be honest, if we’re talking about the on-field product, the early stages of the season for years have been marred by sloppy play—and sloppy officiating. It’s fair to question if we’ll be able to spot the difference.

Alternatively, in this instance, the absence of a preseason could be beneficial in reducing the number of avoidable injuries that we are likely to see. The NFL’s own data showed a significant rise in avoidable injuries in training camp and the preseason in 2011 when players were locked out. So it’s possible that the absence of a preseason, replaced by an extended warm-up period, will be net beneficial.

That’s all well and good, but these are still unprecedented circumstances. If organizations don’t get things worked out in the preseason, that opens up the door for possible disaster once the regular season gets underway.

Everybody will be working under new protocols that are not even fully fleshed out yet, and they will have to figure out how to implement them. It’s easier to screw up in the preseason when it doesn’t matter than when you’re hosting a national season opener.