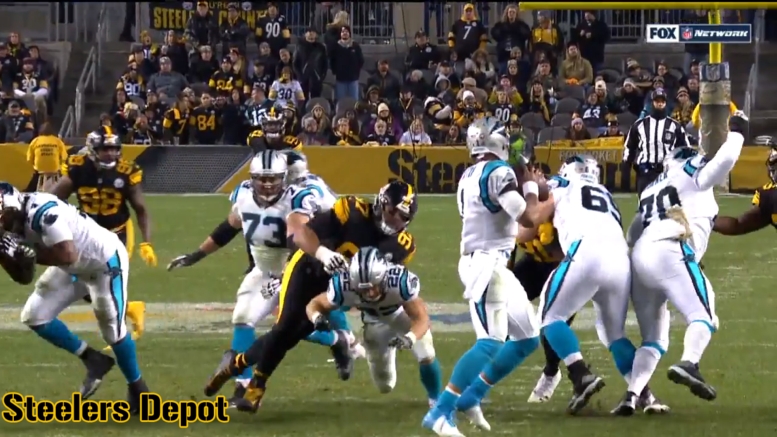 The New England Patriots are basically the only thing that has done anything interesting football-related recently, with the news a couple of days ago that they had agreed to terms with quarterback Cam Newton, a former NFL MVP. Even if he is not the player he once was, at least he’s not Jared Stidham (sorry, Jared).

That signing helped take the spotlight off of a couple of other controversies that culminated to a point on the same day, with news of Newton’s signing beating news of the organization being punished for cheating by like half an hour. It was also reported that owner Robert Kraft’s soliciting of prostitution case was being moved to an appellate court, through which the prosecution will be arguing that the surveillance equipment through which his behavior was uncovered was lawful and justified.

Would these stories have been bigger news if they didn’t have Newton to sign? It seems likely. I don’t doubt, however, that they still signed him in order to make their team better. He is talented enough and his price was low enough. The timing was good. But what if another team picked him up first?

I’m not going to say that almost happened, because it didn’t. According to reports, the Patriots are the only team who ever bothered to offer Newton’s camp a deal, which is pretty telling considering his history in the league is nothing to sneeze at. But others spoke to him, and that list included the Cleveland Browns.

Not that Cleveland was looking for a starter, since they have Baker Mayfield. And to be fair, Newton made it pretty clear that he’s only interested in starting, so it’s within reason that he spelled this out for the Browns before they could even think about making an offer.

Adam Schefter reported yesterday, regardless, that other than the Patriots, the Browns are the only other team that had had conversations with Newton and his representation over the course of the past several months. Even taking all things into consideration, that sounds like an incredibly low number of teams interested in Newton.

Bill Belichick has always spoken highly of the former first-overall pick, but then again, he is the kind of coach who makes all of his opponents sound like the 1970s Steelers defense or the Peyton Manning offense of the Colts.

Cleveland’s backup quarterback is Case Keenum, whom they signed this offseason. In his best year, he went 11-3 with the Minnesota Vikings in 2017, throwing for 22 touchdowns to seven interceptions. He has gone 7-17 over the past two seasons in Denver and Washington.