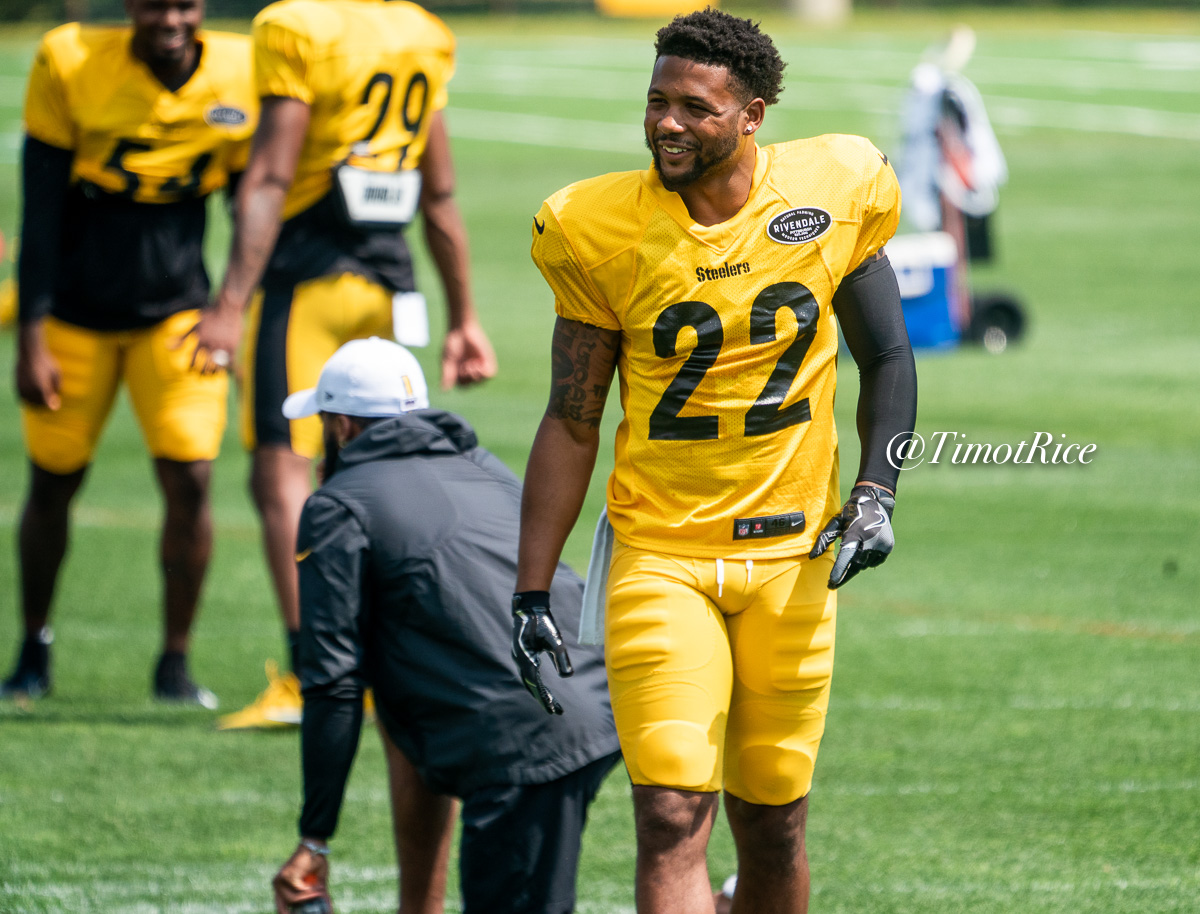 Topic Statement: Steven Nelson will up his interception total from last season.

Explanation: This is a pretty low bar, considering that he only had one interception last season, but then again, he only has five interceptions in five seasons, and three seasons with zero. His goal, however, is to put up those takeaways and find himself in the Pro Bowl.

While he may not have always put up the interception numbers, he has the ball skills to do it. He’s not somebody who has consistently dropped potential interceptions like Ike Taylor. It’s reasonable to believe that being in a new system for a second season will allow himself to put himself in better positions to make plays on the ball.

Turnovers are fickle, as well. You don’t always know when they’re going to come, and there are very few players who are real ball magnets. Are either Joe Haden or Minkah Fitzpatrick going to get five interceptions this year? Probably not. Even Troy Polamalu hit that mark three times in his career.

But it’s reasonable to expect a starting cornerback to manage at least two, and there’s no reason Nelson won’t. He should get plenty of targets coming his way, as well, and he’ll be playing a rookie twice this year in Joe Burrow, which is always tempting.

The way the Steelers play doesn’t necessarily put Nelson in the best position tot make plays on the ball, and their system doesn’t do well when a cornerback takes gambles. Last season, he was one of only a couple of cornerbacks to give up zero touchdowns. Haden surrendered five, and he’s on the wrong side of 30. Who are they going to throw to?

As stated in his history, Nelson has only recorded more than one interception in a single season once in his five-year career, so the odds are against him doing it. In fact, it’s not exactly uncommon for Steelers cornerbacks to have low interception totals. One isn’t exactly abnormal.