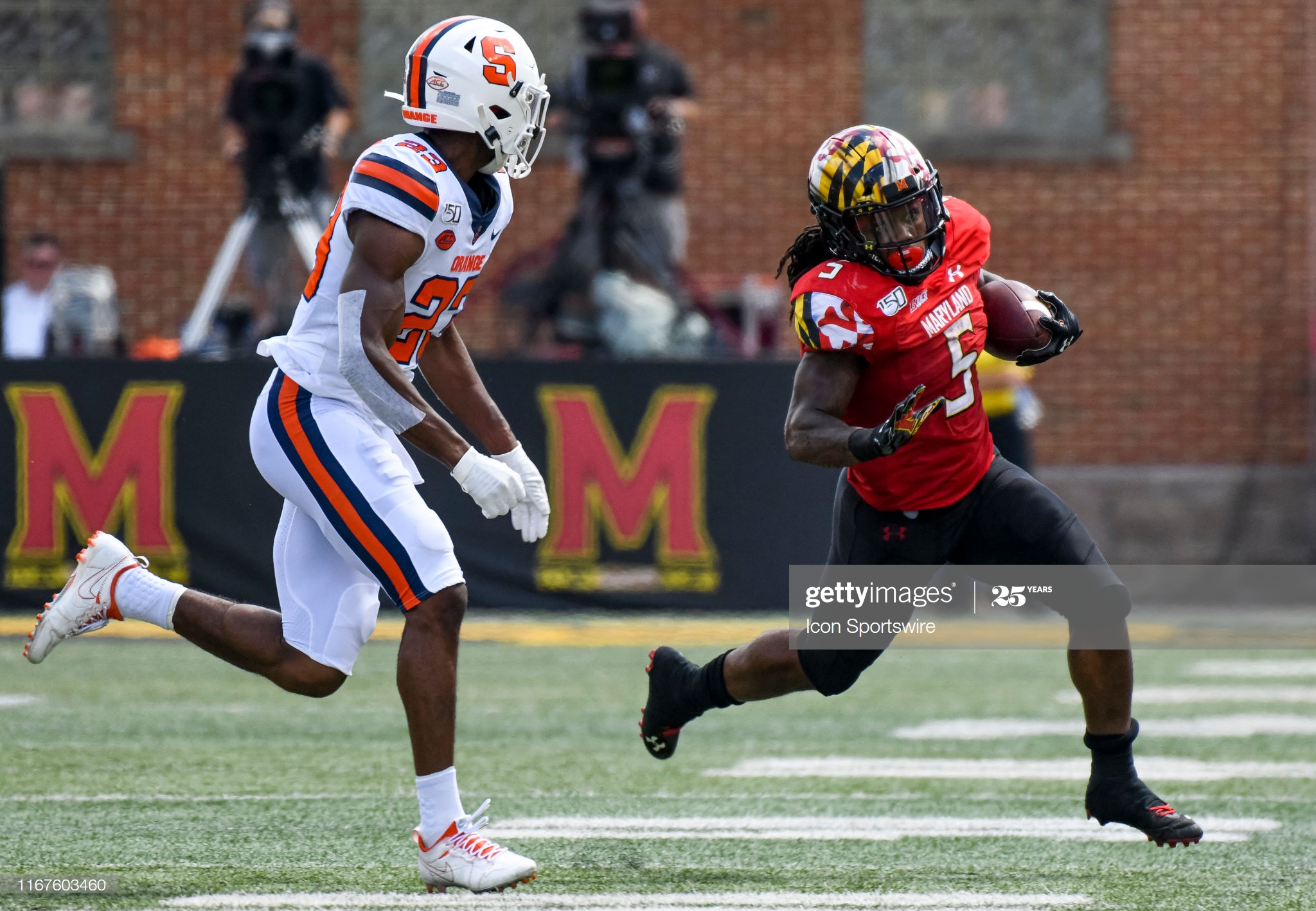 Being a special teams coordinator is not an enviable job. Outside of your specialist positions, you only have so much control over the roster, which means that, year after year, you’re going to see significant turnover in the personnel that you will have at your disposal.

The Pittsburgh Steelers, in the meanwhile, return 10 of their 12 defensive starters (including both the nose tackle and nickel positions), while one of those vacancies will be filled by the person who previously served in that role in 2017 and 2018. On offense, again, there is only one significant departure in Ramon Foster, who retired.

For special teams? Anthony Chickillo. Tyler Matakevich. Johnny Holton. Roosevelt Nix. All gone. In comes Derek Watt, and the rookie class. Chase Claypool. Antoine Brooks. Alex Highsmith. And he knows it as well as anybody else, running back Anthony McFarland.

“It’s important, not even just for a rookie class, but special teams is important to football, period”, the fourth-round pick told reporters. “Just speaking on me being a rookie coming in, I don’t really have a choice, so if you love football, you want to have any way to play. So I’m looking forward to that. Anywhere I’m able to be reliable on special teams, I’m gonna do it. At the end of the day, it’s football”.

What isn’t clear is what exactly he will be doing on special teams. While his college head coach has vouched for his ability to serve as a return man, the reality is that he only returned one kick throughout his college career, so it’s not as though there is a lot of tape on which to evaluate.

Even if he doesn’t end up being used as a return man, he can still play on the return and coverage units, something that most reserve running backs do. Both Benny Snell and Jaylen Samuels, for example, did that work last season. Samuels was the first to celebrate when it became obvious Diontae Johnson would score on a punt return touchdown against the Arizona Cardinals.

Pretty much any running back, wide receiver, linebacker, or defensive back is fair game to be included on the special teams units. As long as they’ve got the requisite size and speed and willingness to make a tackle or throw a block, they can carve out a career for themselves.

And while the Steelers have lost some important pieces to their units over the past couple of months, they do retain some key contributors as well, like Jordan Dangerfield, along with newer faces like all the young linebackers: Olasunkanmi Adeniyi, Tuzar Skipper, Ulysees Gilbert III, and Robert Spillane. Justin Layne, the third-round cornerback, was making strides at the end of last season as well.