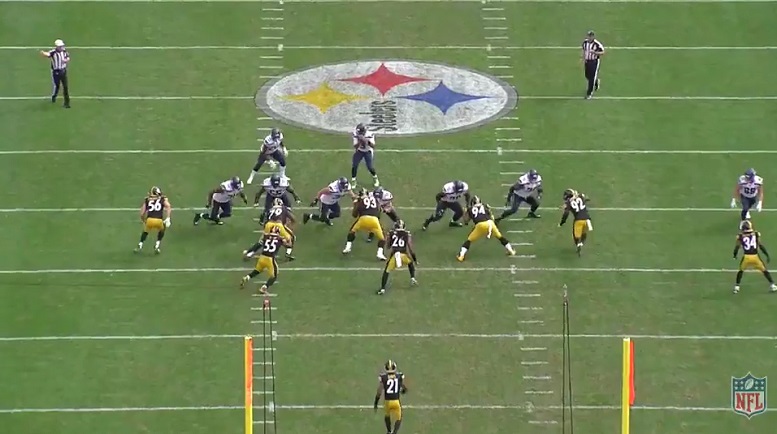 Question: Will the Steelers spend even less time in a 3-4 front this year with the departure of Javon Hargrave?

3-4 and 4-3 fronts are no longer the ‘base’ defense for pretty much any team in the league. On average, teams only spend about one fifth to one third of their times with these alignments, the preference having long ago become fielding five defensive backs at a minimum.

The reason that defenses have made this shift, of course, was not due to fat-shaming of big-bodied defensive linemen, but because offenses have more wide receivers on the field than they had before, and you want cornerbacks to be covering that third or fourth wide receiver rather than a safety or, god forbid, a linebacker.

Some teams more than others, however, more actively and aggressively favor a nickel alignment. When it comes to 3-4 teams, this may be due to the lack of a strong presence at nose tackle. And the Steelers may now be one of these teams with Javon Hargrave signing with the Philadelphia Eagles in free agency.

Pittsburgh didn’t move to replace him in free agency, and only added a seventh-round pick, Carlos Davis, to the room. Daniel McCullers is the incumbent nose tackle, but other candidates like Tyson Alualu are also being considered. An alternative consideration is to simply play nose tackle less frequently.