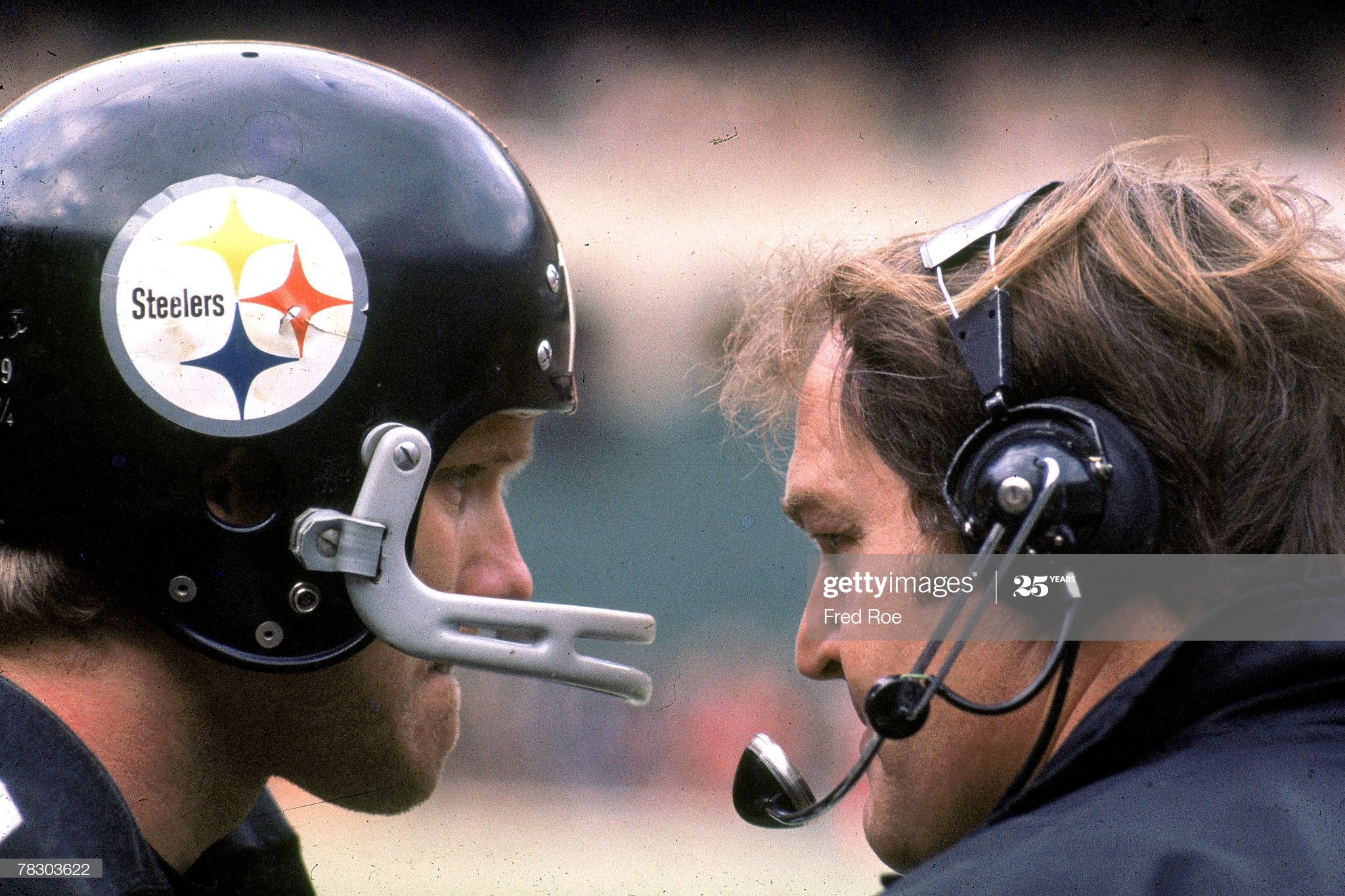 While it might not be common knowledge to those who didn’t grow up in the era, it’s not a secret that Terry Bradshaw wasn’t necessarily best friends with his head coach, Chuck Noll. The two of them did a lot to turn the Pittsburgh Steelers into one of the great dynasties in American sports history, but that was a working relationship.

He talked about his relationship with Noll through a series of answers in a recent interview with The Fan, speaking about it perhaps as candidly as he ever has before. It’s clear that he has respect for who Noll was as a coach, to the point where it defined for him what a coach should be, but that’s about where it ends.

And they did win, of course. They won four Super Bowls. They’re both in the Hall of Fame. Yet Bradshaw would later admit in the interview that there’s another thing he and Brady have with their head coaches: the need for approval they didn’t get.

“When I left, maybe I was a little bit like Tom Brady wanted bill Belichick to say, ‘oh my God, how am I going to live without him? He’s the best that I’ve ever seen’…You know, maybe I wanted him to be kissy up to me and stroke my ego. I’m sure I did. I’m sure I did”.

It’s fair to say that Bradshaw and Noll could have had a better relationship, but it’s also true that they got the best out of each other in a professional setting. Still, they didn’t appear to have any relationship after football, and when talking about his decision not to attend Noll’s funeral, he said, “I worked for Chuck all those years, but I wasn’t close to Chuck”.

Not everybody is going to be close to their head coach, of course. Not everybody has Mike Tomlin’s approach to things. And there isn’t just one way to coach, either.