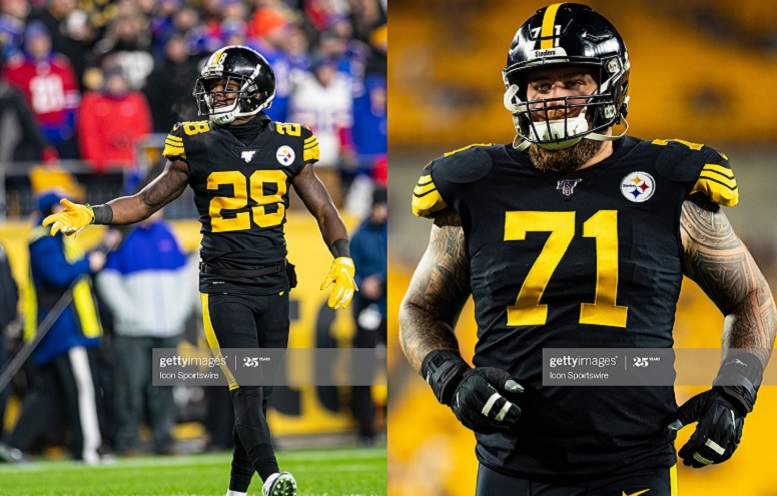 Feiler and Hilton were both restricted tendered at second-round levels ahead of the start of the 2020 NFL league year. Those tenders meant that if an offer sheet had ultimately been signed by either player and unmatched by the Steelers prior to the April 17 that a second-round selection from the signing team would be given up as compensation.

Feiler and Hilton are both scheduled to earn $3.259 million in 2020 and that amount is also scheduled to be their 2020 salary cap charges. The Steelers could work out contract extensions with either player moving forward into the offseason but currently there are no signs that such deals will happen.

Feiler, who has been the Steelers starting right tackle for a good portion of the last two seasons, is expected to compete for the starting left guard spot this summer now that Ramon Foster has retired. That competition is expected to be against veteran offensive lineman Stefen Wisniewski, who the Steelers signed to a two-year contract last month. As for Hilton, he’s been a fixture in the Steelers sub package defenses as a slot cornerback for the last three seasons. He’s currently expected to keep that same role in 2020.

Feiler and Hilton are both former undrafted free agents. Hilton entered the league originally in 2016 with the Jacksonville Jaguars while Feiler was originally signed by the Houston Texans in 2014. Both started their careers with the Steelers as members of the team’s practice squad.