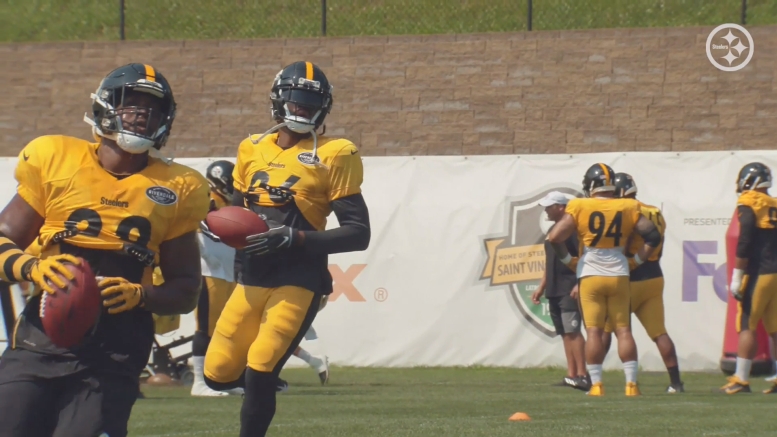 Devin Bush: The Steelers’ highest draft pick in a couple of decades, Bush didn’t make the Pro Bowl as a rookie, but he came pretty close. 100-plus tackles, six takeaways, and a smattering of tackles for loss is not a bad place to start.

Vince Williams: Having lost ground with the additions of Bush and Barron, Williams played more of a backseat role in 2019, but will likely find his way into more playing time again this year, since Barron is expected to be released.

Mark Barron: As mentioned, Barron is almost surely on his way out due to the need to fit Bud Dupree under the salary cap. His play in 2020 didn’t reflect enough of an upgrade to justify the cost when considering the great need at hand.

Tyler Matakevich: A free agent after four years, Matakevich will be hard to keep around for anything more than the minimum.

Ulysees Gilbert III: A second-year former sixth-round pick, Gilbert was able to build himself up as a special teamer for being injured midway through the season. His athleticism could help him carve out a defensive niche.

Robert Spillane: Promoted from the practice squad after Gilbert’s injury, he made the most of it by racking up special teams tackles in half a season, likely making it easier for the team to justify letting Matakevich go.

Ryan Shazier: Shazier is technically still under contract. The Steelers want to continue to have him on the books for 2020, but frankly that might not be a luxury they can afford at this point, as he would represent an additional cost on the PUP list. That is unless he miraculously gets back on the field.

There are really only two storylines here. The first is whether or not Barron goes (if no new CBA, it’s inevitable), and the second is whether or not Gilbert and Spillane offer enough depth to let Matakevich go.

The 2020 draft class is a pretty solid one for the inside linebacker position, so should they release Barron, it wouldn’t be surprising if they add a late draft pick as well.